First off, I just wanted to say thank you for all the really positive and supportive comments I received on my Year in Review. You guys are just so awesome and I sincerely mean that because I full well know without you guys coming to visit me, NONE OF THAT WOULD HAVE HAPPENED.

But because I do have you, I’m gonna have to think about what I want to do with Swoon Worthy and where it’s all going in this fresh clean wall of a year just waiting for my personal graffiti. While I’m not one for resolutions and I don’t have a ‘word of the year’ picked out (way too much pressure), I do have a few goals that I want to share today. 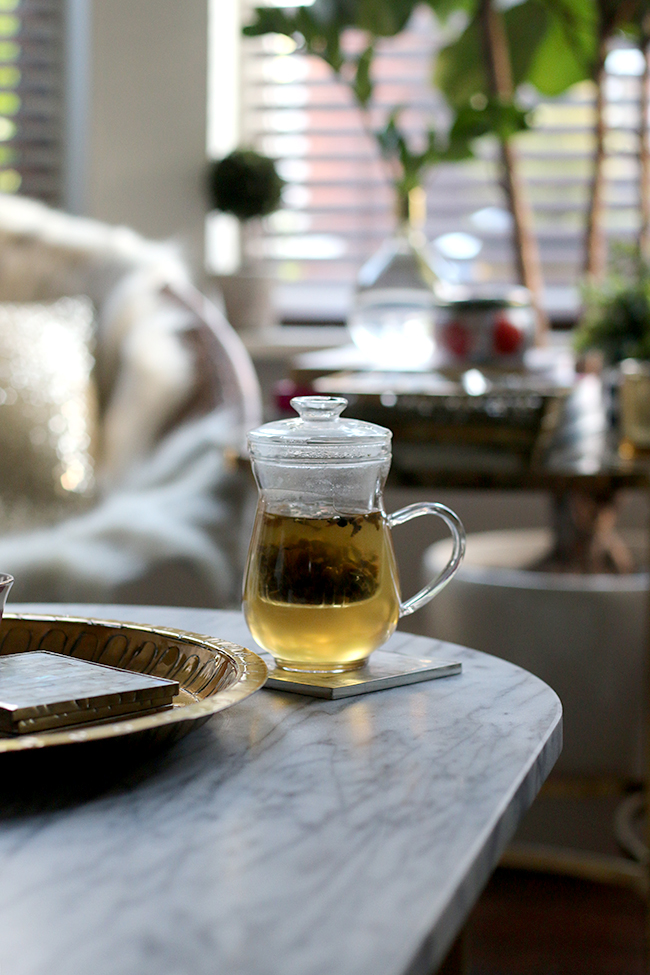 One of the most important goals directly affects you guys. I read Holly Becker’s blog post with great interest and I whole-heartedly agreed with what she was saying. If you are a blogger and you haven’t read it, get on that now. Essentially, she talks about losing authenticity by the lure of taking on too much sponsored content. It’s not a million miles away from what I talked about in How to Become a Freelance Blogger in staying true to yourself and not treating your readers like they are stupid because yes, they KNOW if you are trying to promote something you don’t believe in. 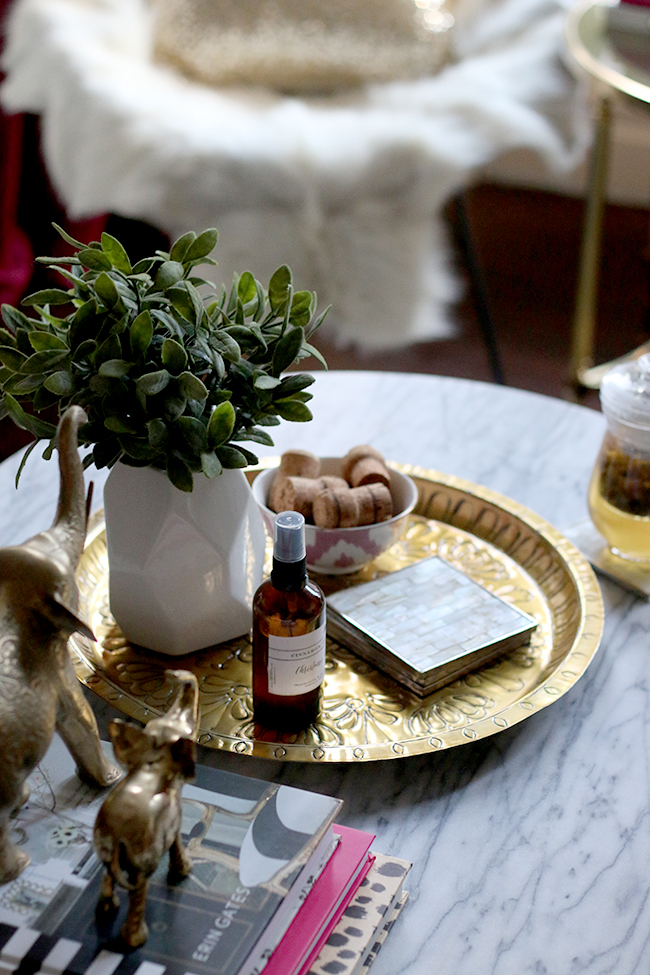 So, in light of that and while I have always been totally upfront as far as who I work with and why, I want to start saying ‘no’ more often. Even when it’s stuff I’d like to do but it doesn’t fully align with my goals, will potentially stress me out in the long run, unnecessarily takes away free time I might have with my other half or simply because it doesn’t leave me open to accepting other opportunities that might be a better fit. I don’t want my standards to slip and I want to be sure that the brands I work with are a great fit for Swoon Worthy and actually genuinely add to the content I have here rather than diminish it.

Speaking of authenticity, I also want to make it a goal to give more of myself here on the blog. I was so humbled by all the messages of support about my weight loss in my last post. It was something I really wasn’t sure whether I should write about it but in the end, I guess it’s just about showing that yeah,  I’m human and I struggle with stuff. I guess with the influx of blogs and Instagram showing just ‘perfection’ (which, let’s be honest, is completely unrealistic), well, I think we are all feeling a bit desperate to see REAL people with REAL lives and not JUST the pretty stuff (there’s always room for pretty, don’t get me wrong, but there’s also room for authenticity). So, yeah, this year I want to show a bit more of myself – my insecurities, indecision, the things that don’t necessarily go well. I feel like I owe it to you to show you that I’m just a normal person trying to get on the best I can – just like you. 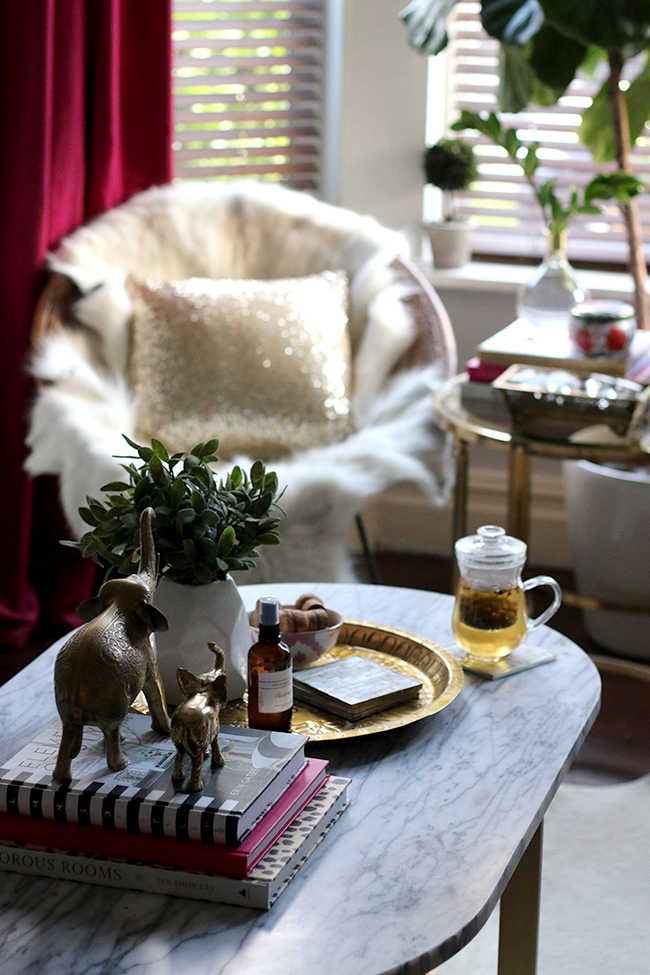 For my next goal…Wayne bought me a snazzy new camera – a beautiful Canon 7D – and goodness, how I love it!! It was a combination Christmas/Birthday present (my birthday is in January) but I desperately needed an upgrade from my 5 year old Canon 500D and it was an investment in my future and this blog of course. So to do justice to such a wonderful and thoughtful present, this year I want to improve my photography skills. It’s all well and good to have a nice camera but without really taking time to learn it, well, it’s a waste of money. So yeah, I really want to practice more, getting better at shooting at lower light and take more time to set up my shots. (All the shots on this post are with the new camera – I was just practising with it in very low light but figured I’d share the photos!)

Speaking of improving skills, I really want to take a class on flower arranging and have wanted to do this for quite a while. I admit, I’m actually pretty awful at it and feel like I could really use the help of a professional! So this year, I have decided it’s going to happen. I’ve been looking into a couple of classes in the Manchester area and I’m super excited. If any of you are local to me and you have any recommendations, I’m absolutely all ears!

And finally, I want to do more video content. I dipped my foot into video last year and then the rainy season started and my lighting was shocking and I decided I needed to put it on hold until I got some decent studio lighting equipment. I have a slightly different plan of action for the new year which includes getting some help with the video editing side of things and working with someone who actually knows what they are doing (exciting!) but I need to sort out a few details on that one first. But it’s still something I want to do as I really enjoyed it!

My Goals for the House

Every single year I go WAY overboard with what I want to do on the house and ya know what? After 5 years, I’ve learned my lesson. I always end up doing other little projects regardless so this is by no means a complete list or anything but these are my priorities! 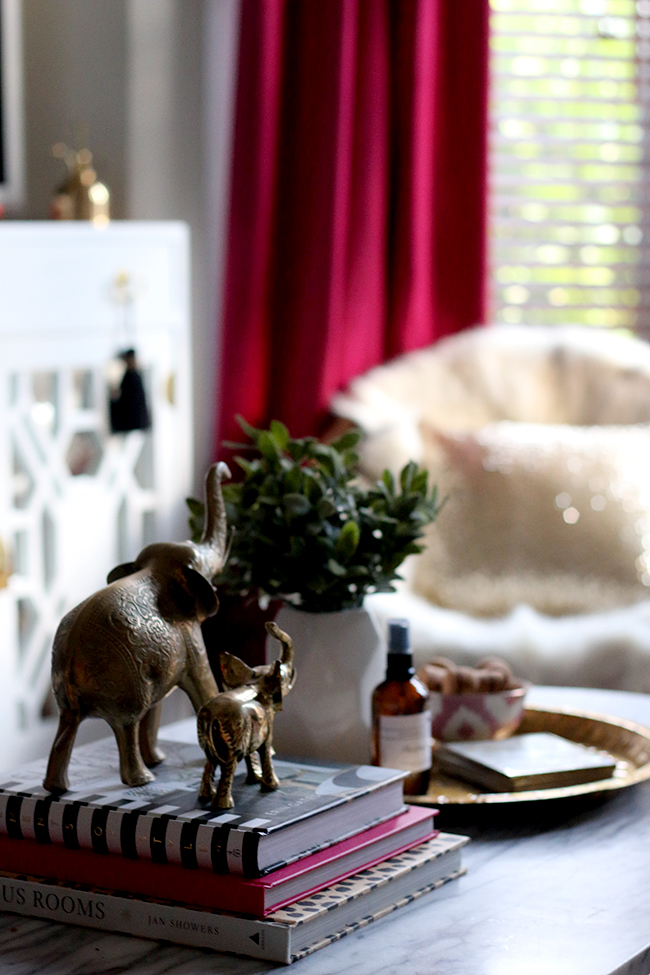 I want to get started very soon on the dining room remodel! Over the next few weeks, I’ll be revealing all my plans. I know I said in this post I had a plan but that’s been totally scrapped (!!) and I started with a totally new vision (finalised over the Christmas break!) and I have to say, I’m super excited about it. We are not messing about with this one, by the way! I have a bit of money saved so that we can start work straight away and so let’s say between mid-January or very early February, the ball will officially start rolling – whoop!

Once the dining room is under way or nearly completed, I want to then turn my attention to the kitchen. We have so much to do in there but the most important thing is some really boring/unpretty stuff like re-mortising the brickwork on the outside wall. We’ve had so much rain this past year and not enough sun and as a result, we’ve had way too much moisture in the walls of the kitchen externally which has meant we have problems internally like chipping paint and cracks in the plaster. It’s a problem that needs sorting and THEN we can start with re-tiling, new worktops and a change in colour of the bottom cabinets – essentially the fun stuff!

And finally, I desperately want to get some new wardrobes for the master bedroom. We are still using the crappy old and frankly AWFUL wardrobes we had when we moved in and I’m so done with it! So yeah that’s another goal.

I’d love to see Wayne finish the work he started on the man cave (!) but I will be keeping him plenty busy on the dining room and kitchen so we’ll see. He’s done a few bits here and there but it’s not done and it still needs a lot of finishing work.

I would love to finally add railing to the back decking but this is again fully dependent upon the weather. I just can’t justify the expense when the weather is not cooperating and we aren’t spending as much time as we’d like outdoors. Blaming the British weather on that one! 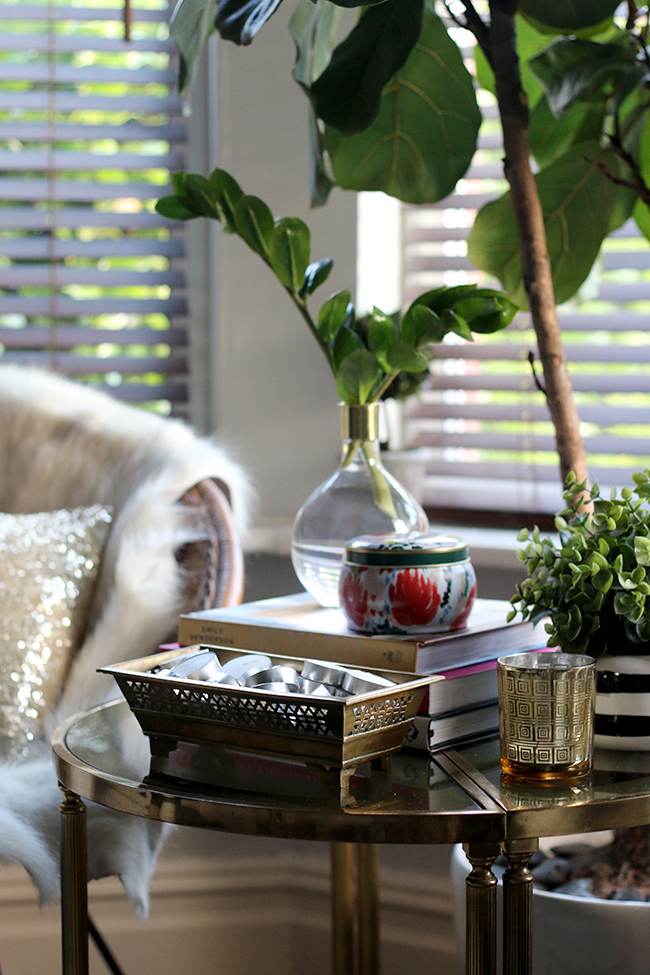 So those are my goals for 2016! As you can see, I’m not really one for resolutions at all but I definitely like lists and planning and prioritising! Have you made any goals, plans, lists or resolutions for the New Year?