Oh what a feeling… to be ripping down a ceiling (And bonus pretty ceiling inspiration!)

Yes, you sang that in your head didn’t you? Of course you did because who can resist a bit of Lionel Richie? No one, that’s who. Anyway, this weekend we made a little more progress on the guest bedroom/office remodel by removing that horrible swirly patterned plaster ceiling.

It’s not pretty, mind you, but it feels like an accomplishment to me. 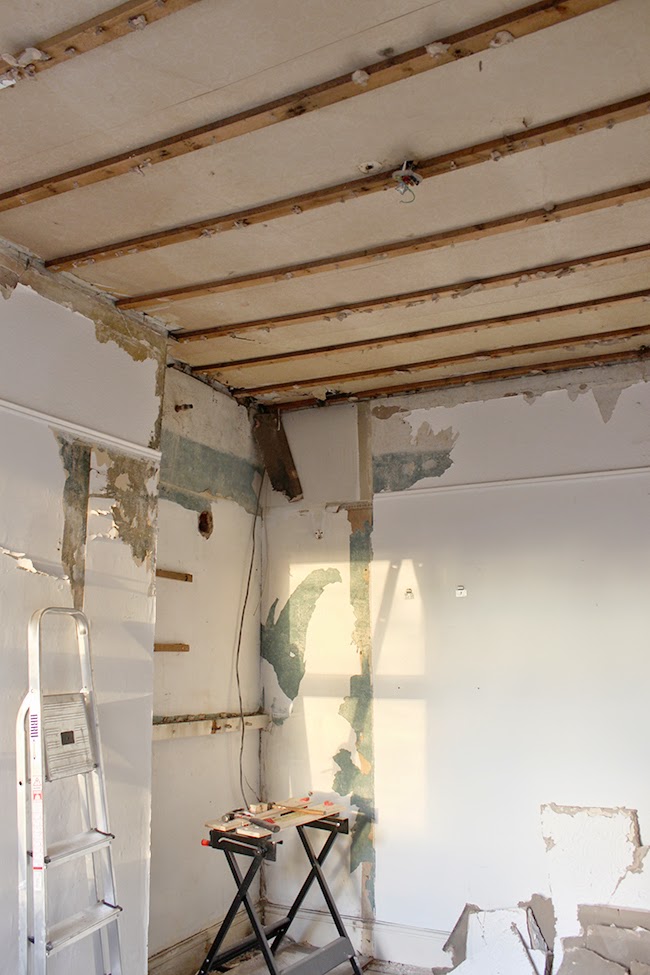 The good news is – you see those batons on the ceiling? The ceiling we just ripped down was attached to those batons – so we basically had a secondary ceiling on top of the first (this is a recurring theme in this house – alas we didn’t gain much ceiling height in this one). It was pretty easy to remove in large chunks. And when we go to replace it, we’ll simply nail drywall sheets to those same batons and plaster over it. Oh and yes, the ceiling appears to be slightly bowed – but we’ll ensure it’s straight when we start that process. There’s no damage or anything from what we saw in the loft – it’s probably been like that for years – so it should be fine. 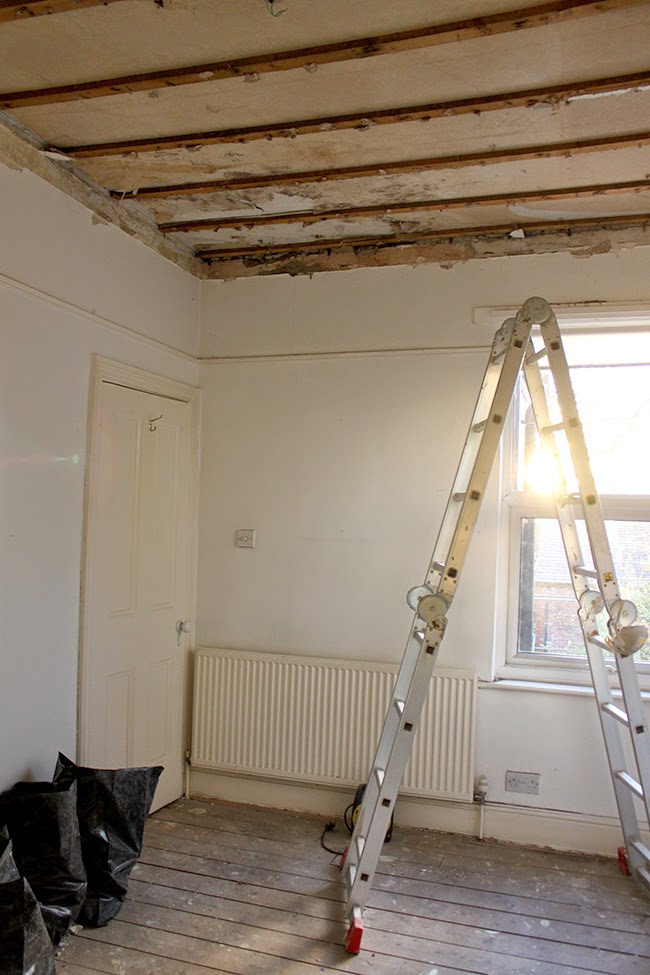 Now the batons are full of nails which will need to be (mostly) removed so we’re not done with this stage really. But it feels good to know that our blank canvas is starting to take shape!

Of course, I didn’t want to leave you with a couple pictures of really ugly ceilings because what fun is that? No fun at all. So I thought I’d share some really pretty ceilings out there.

I admit, I’m a sucker for an interesting ceiling – especially those covered in ornate plasterwork because – hello – I’m a princess and I want to live in a castle. Okay, not really. But it IS fun to pretend you live in a beautiful loft apartment in Paris, right?

So do you want to dream with me? 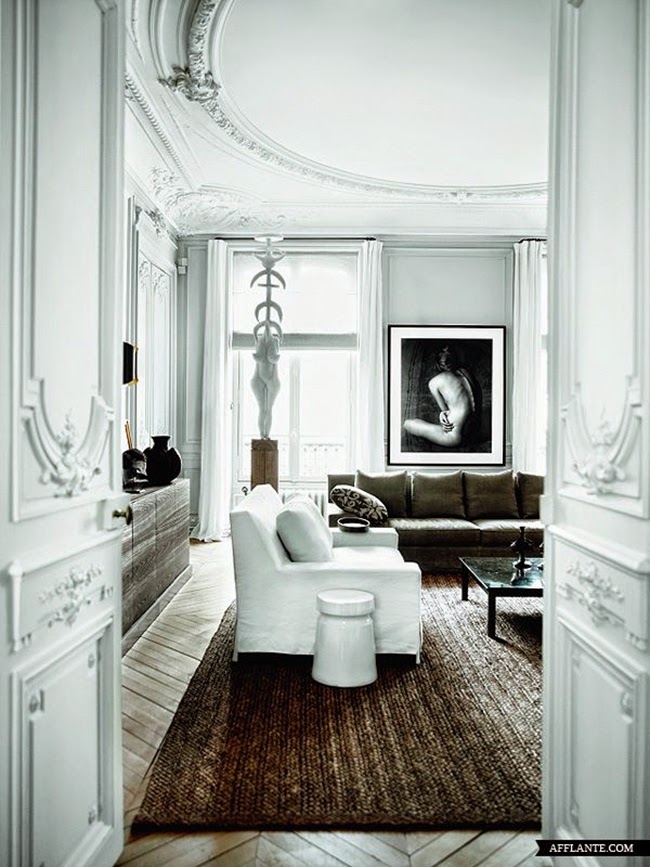 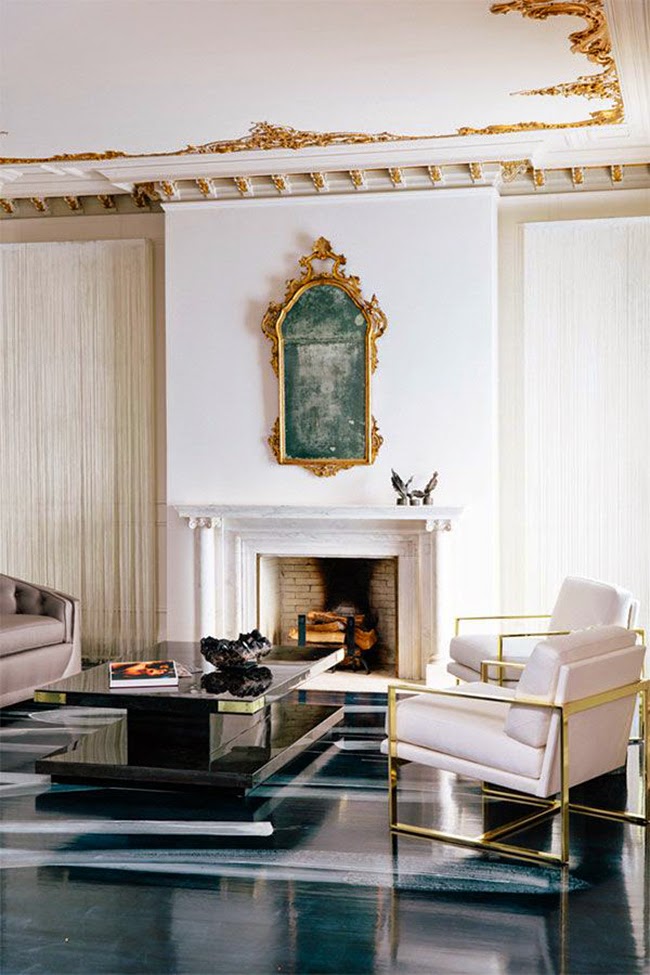 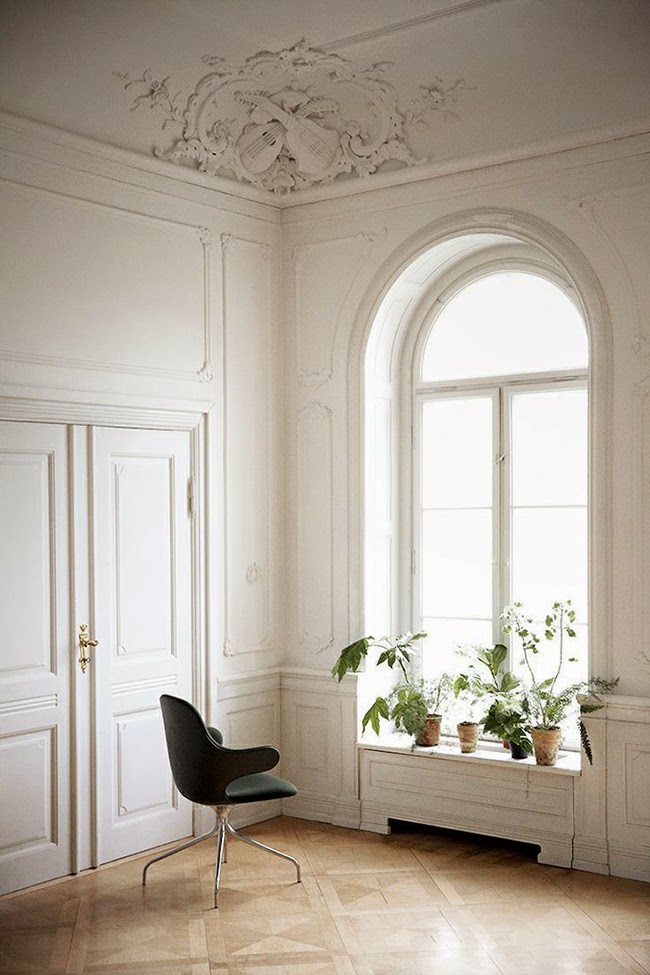 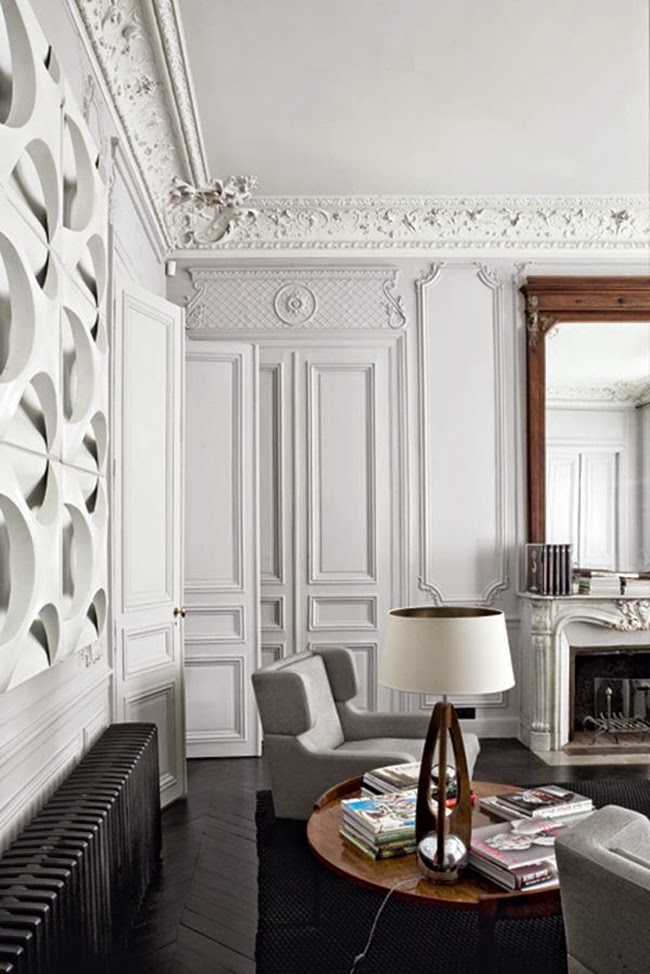 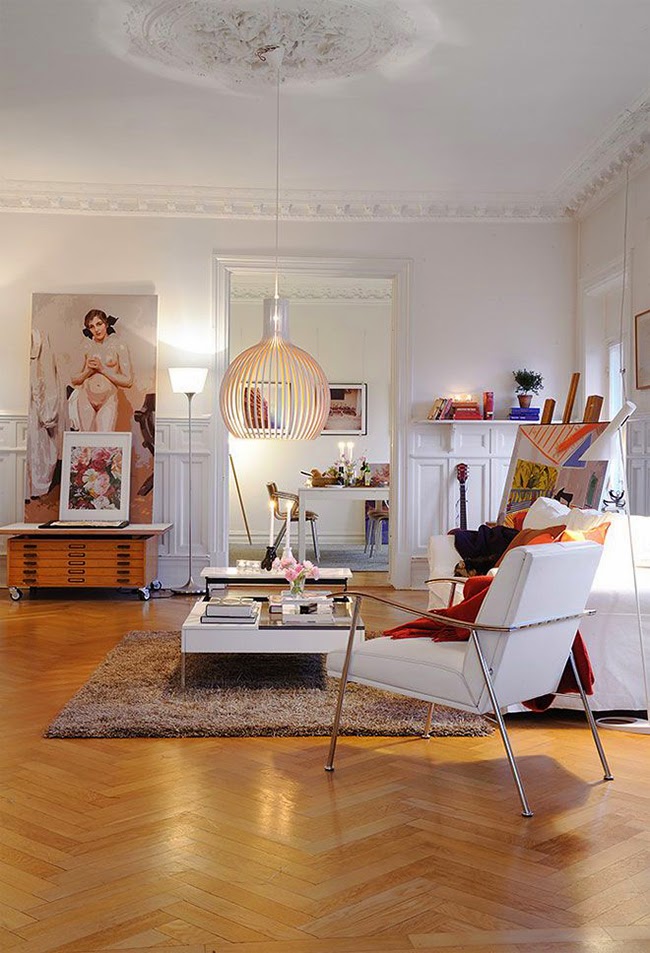 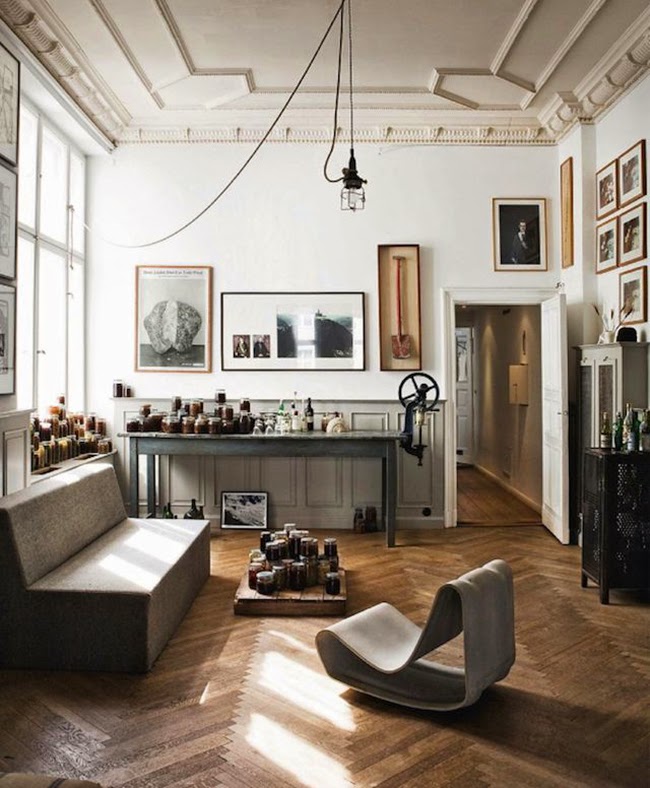 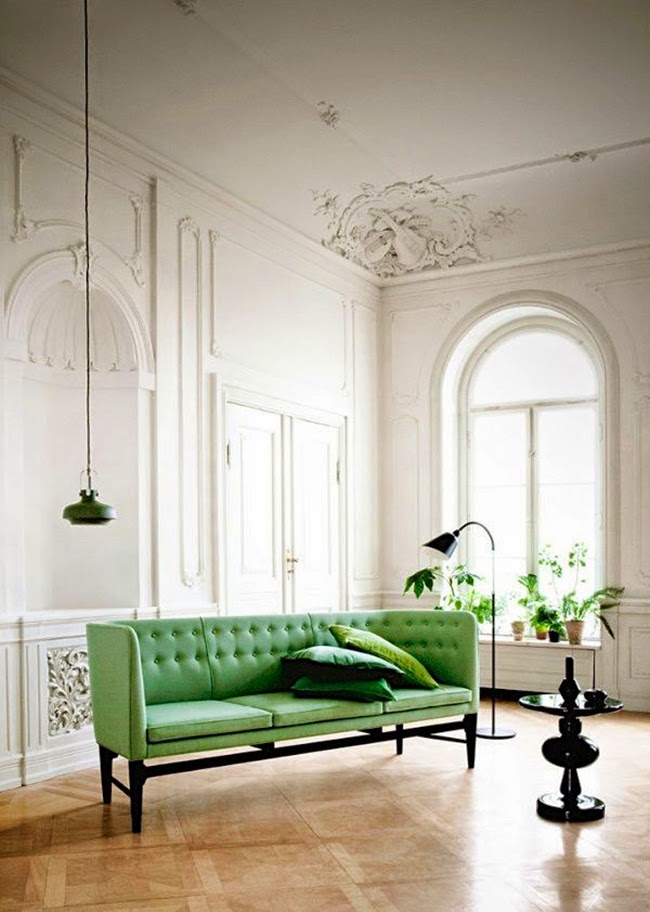 I do intend to use an ornate ceiling rose with the light fixture I chose – but I’m toying with the idea of painting the ceiling as well. I mean, I can’t live in a  fabulous Paris loft apartment but I can still enjoy some of the benefits of having high(ish) ceilings in here, right?

What would you do with a blank ceiling?