As you probably know by now, we have sold our beloved home on the outskirts of Manchester and are currently looking for a new home. While we haven’t yet secured another house as of writing this post, we hope to do so soon. I wanted to film an entire house tour for a long time and it’s been something that’s been requested for a long time but the truth was, the house was never fully done to share the whole thing. Well, finally, now it is. And so I thought a video that walked through the entire house was a great way to show it off one last time before we moved out! 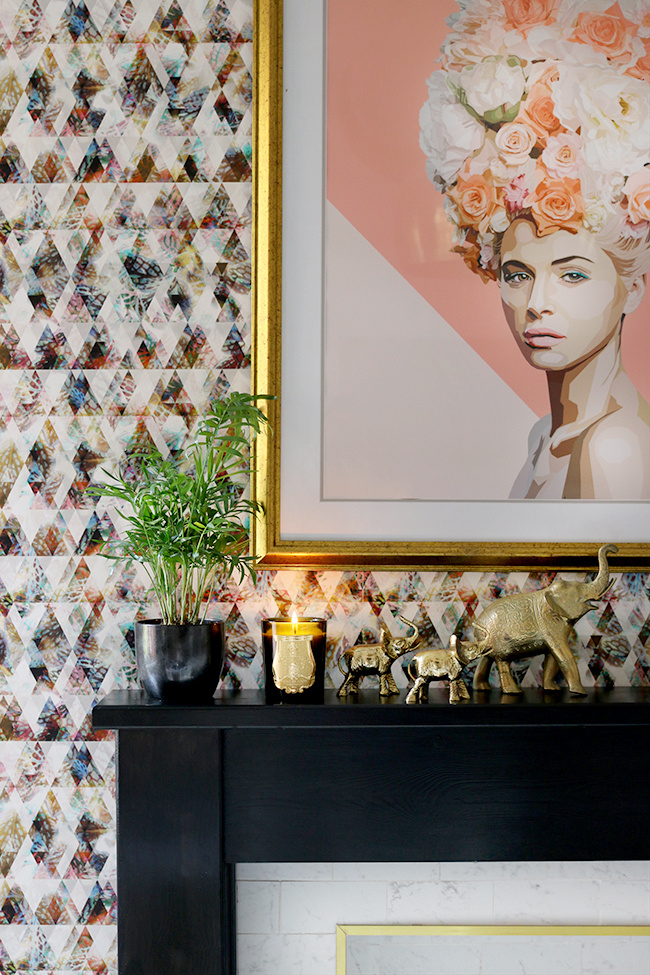 The video was filmed by Simon of iViewProperty on behalf of Mitchell Williams who was our estate agent for selling our house. I genuinely believe that the video tour was one of the reasons that the house sold so quickly as it was included on our listing and so people were able to get a good feel for the house before they viewed it. They’ve given me kind permission to use the video so you guys could see it too!

Anyway, for those of you who are unfamiliar with a typical Edwardian semi-detached house (they are pretty common here in England!), I think it’s a great way to really see how we used the space and you can get a much better feel than what I can share in pictures over the years. And for everyone else, well, I hope you enjoy it! 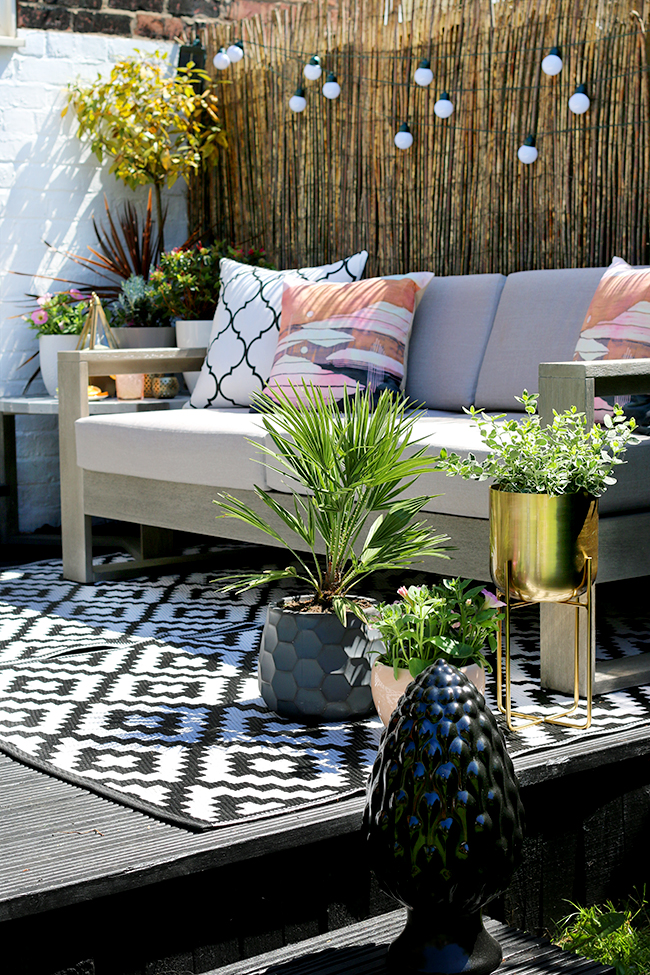 What I would have liked our garden to look like when we filmed but this was at the height of summer!

I will apologise for the state of the garden too as it was filmed in November so we’d already packed up the garden ready for winter so it’s basically a bit bare but well, you can still get an idea of what it is like! Also, you might just spot a barking dog at the kitchen window! Quito wasn’t all that impressed with a stranger wandering around his castle ;)

Keep your fingers crossed that we find a new project soon as we’ll be having a lot of fun in 2018 with a brand new home to put our stamp on. In the meantime, what do you think of the video tour? Was the house layout as you expected? Were the rooms smaller (or bigger) than you imagined? I’d love to know what you think!

Want to see before and afters of our home? Click here!