Peachy Keen: Will Peach Be The New Blush Pink?

We all love blush pink right? Well, that is until the media got a hold of it and started calling it Millenial Pink which made me think I wasn’t allowed to like it anymore given I’m not a ‘millennial’. (For those wondering, I’m apparently part of Generation X but who cares about labels really, amiright?) Anyway, it’s a gorgeous colour and goes with so many things and yes, I still think it’s beautiful but I’m starting to tire of it. (sigh)

And this is the thing with trending colours. They start to saturate (colour saturation, geddit) everything and after a while, I go off it. It’s like thinking that eating an entire pack of Oreos is going to be a great idea until you do and then you feel incredibly sick. Hypothetically speaking, I’m eating too many Oreos right now with the whole blush pink thing and while I still think it’s a pretty great colour, I’m feeling like I might need a lie-down now. 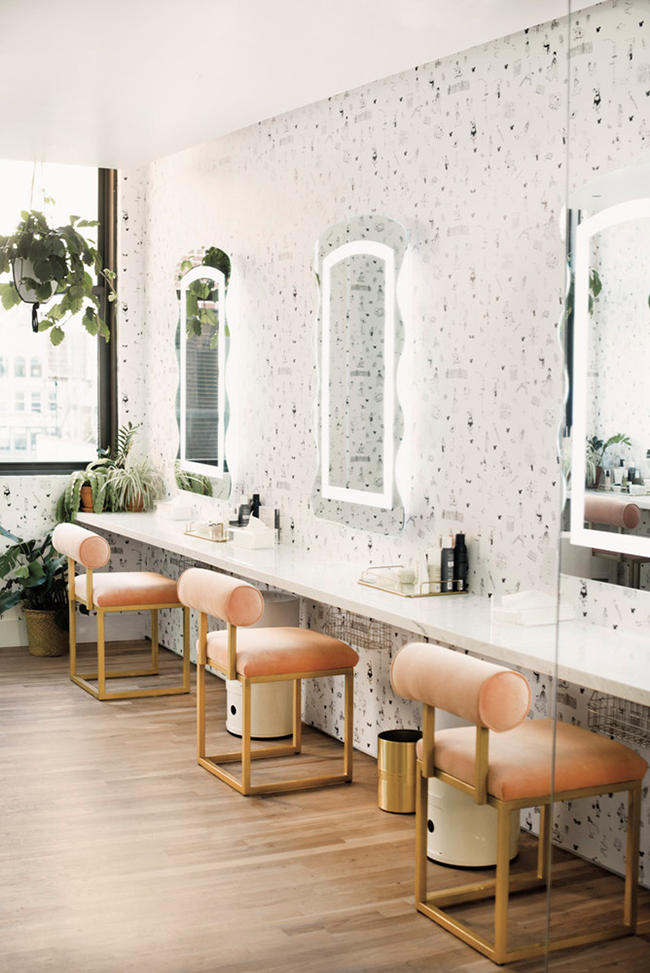 The perfect peach….  via Domino / The Wing, NYC / Photography by Susanna Howe

So I’m thinking about the NEXT colour that’s going to be big and I’m beginning to see myself drawn to a colour that’s similar but not exactly the same. Peach. Yes, I can just feel my fellow Generation X-ers recoiling in horror, with visions of the 80s trend. I remember planning a bedroom makeover when I was in my early teens – it was going to be all peach and mint green. I don’t think I ended up doing it for some reason but I remember very distinctly being quite enamoured with the idea. 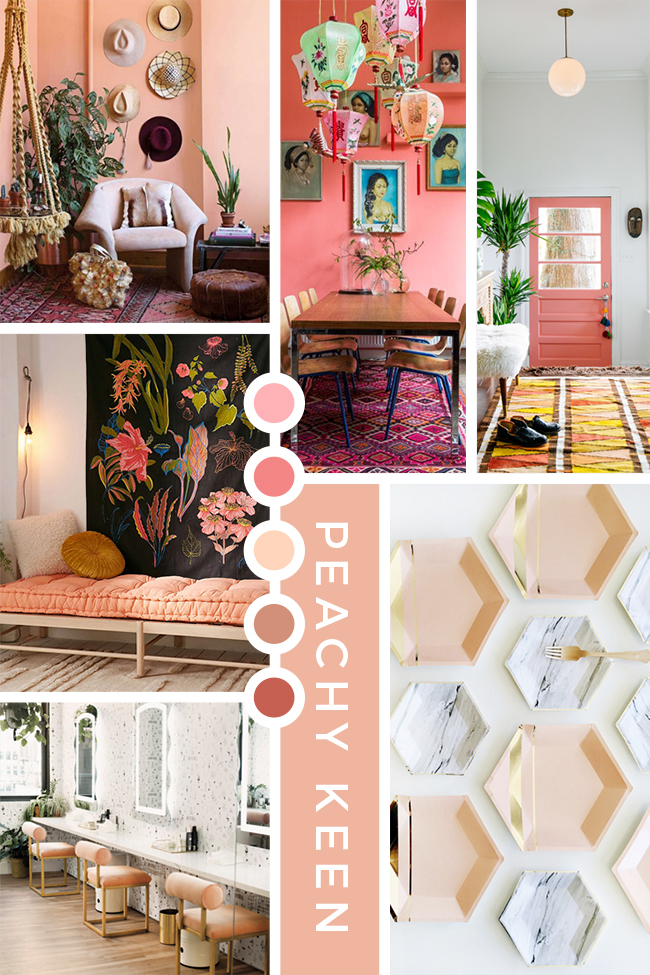 Now, I’m sure they’ll end up calling it something else – the way pink is now called ‘blush’ to somehow make it more palatable to those who still consider colours to be gendered, as though calling it something other than pink will make straight guys get on the train. But whatever, you can call it salmon or pale coral or setting plaster if you’re posh. It’s a pale colour, with a more orangey undertone but a similar saturation to blush pink. Basically just peach, then.

One of the reasons I’m thinking it’s going to be big is because checking out all the designs that were coming out of Milan this year, there was a huge trend for rusty colours. And this is another thing I think is going to be big – this colour palette of peach mixed with rusts, terracottas and burgundies and all those warm yummy shades that make us feel cosy (just don’t call it orange, god forbid, or people will start thinking of a certain POTUS and there will be RIOTS). 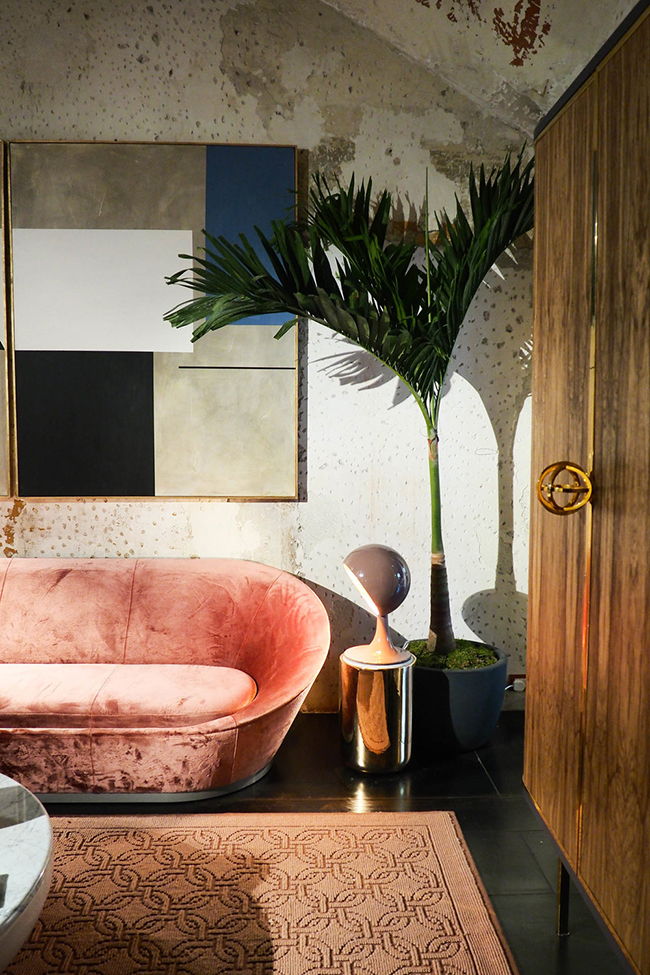 I used this peachy-pinky colour in two of my latest room makeovers – my dining room in the artwork by Gina Julian and in my kitchen, in the wallpaper that I chose from 17 Patterns for the shelving units. And my goodness, how I love it. 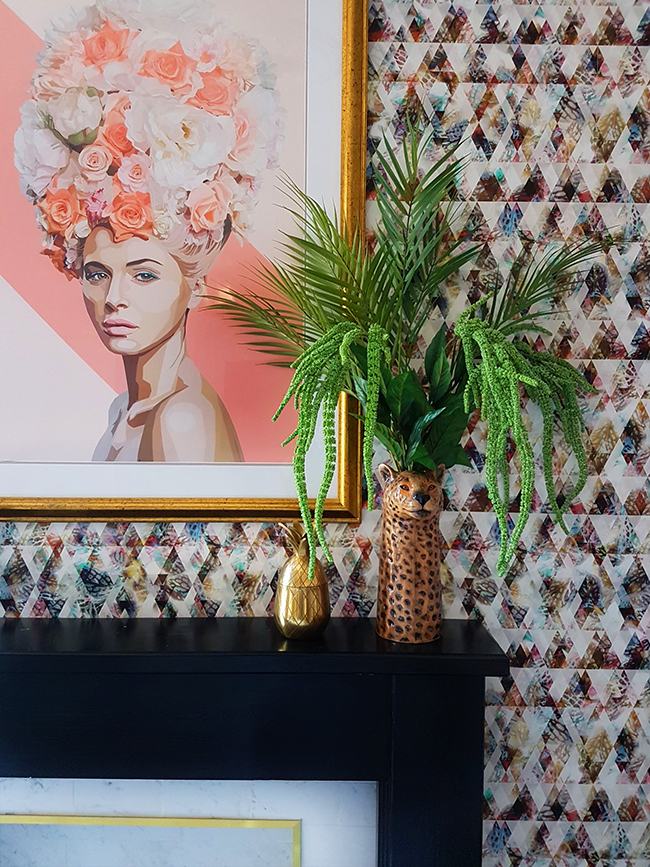 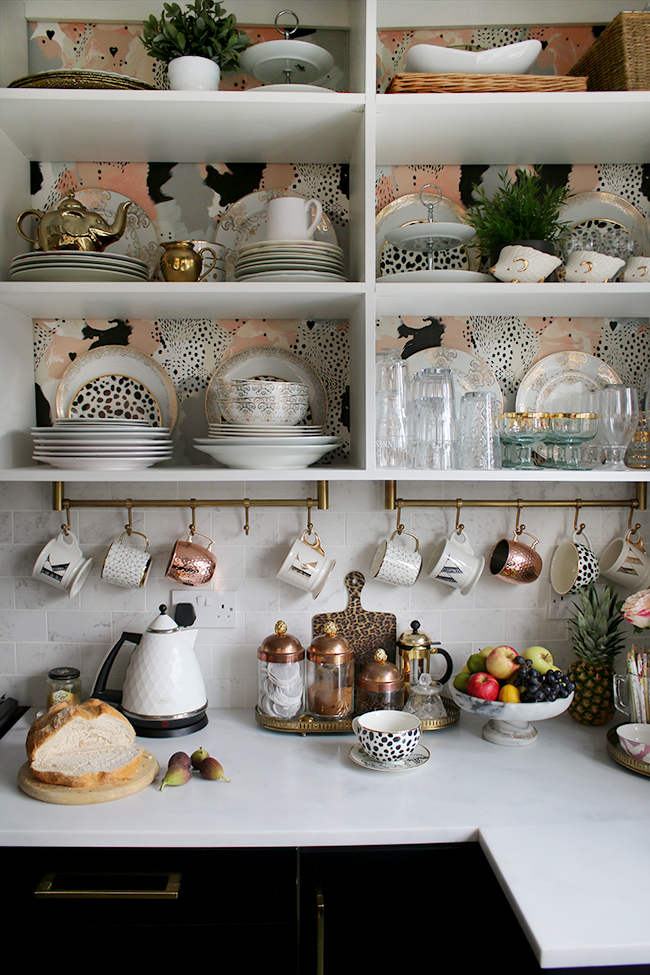 Do you reckon peach might be the new blush? Or do you think another colour will take the lead? I’m kind of thinking lavender might be hot on its heels as well. What’s your prediction? Let me know in the comments!