Why I’ll Be Using Instagram Stories (instead of Snapchat)

So you may have heard a rumbling in the social media world that Instagram has this week decided to release ‘Stories’ – a new addition to its popular platform which allows users to create short videos that disappear after 24 hours and ones which you can add filters or text, draw on them etc. Hmmm. Sounds familiar, right? Okay, so it’s pretty obvious they’ve ripped off Snapchat.

As someone who is pretty much glued to social media at all times and as someone who relies on it to a great extent to support my blog and get to know you guys and other bloggers, I thought perhaps I’d share my thoughts on what I think of the whole crazy situation. 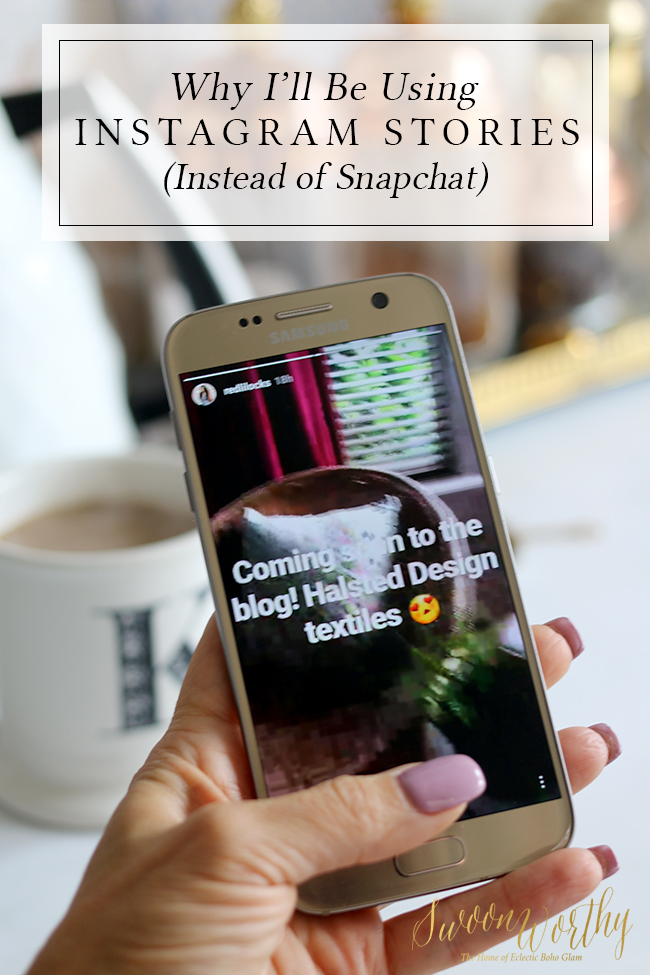 For those who have been using Snapchat for some time, I think there was at once a collective gasp and outrage. THEY STOLE THE IDEA. HOW DARE THEY. IT’S SO UNETHICAL! I’VE WORKED HARD ON GAINING A FOLLOWING – WAS IT ALL FOR NOTHING? It’s understandable.

But let’s think clearly about this. Facebook owns Instagram. Back in March, Facebook offered Evan Spiegel, the founder, $3 BILLION DOLLARS (I can’t help but say that in my head like Dr. Evil) to buy Snapchat. He refused. At the time, stock in the company went through the roof, with estimates the company was worth around $20 BILLION. So it seemed a good idea at the time, right? Well, not so fast. Facebook is a big f**koff company. Of course they would just say, ‘Fine, you don’t want to sell it, we’ll make our own.’ And that’s what they did. So what will Snapchat be worth after this week? Who knows. But I have a feeling it’s going to be feeling it right in the purse strings now. Ouch. 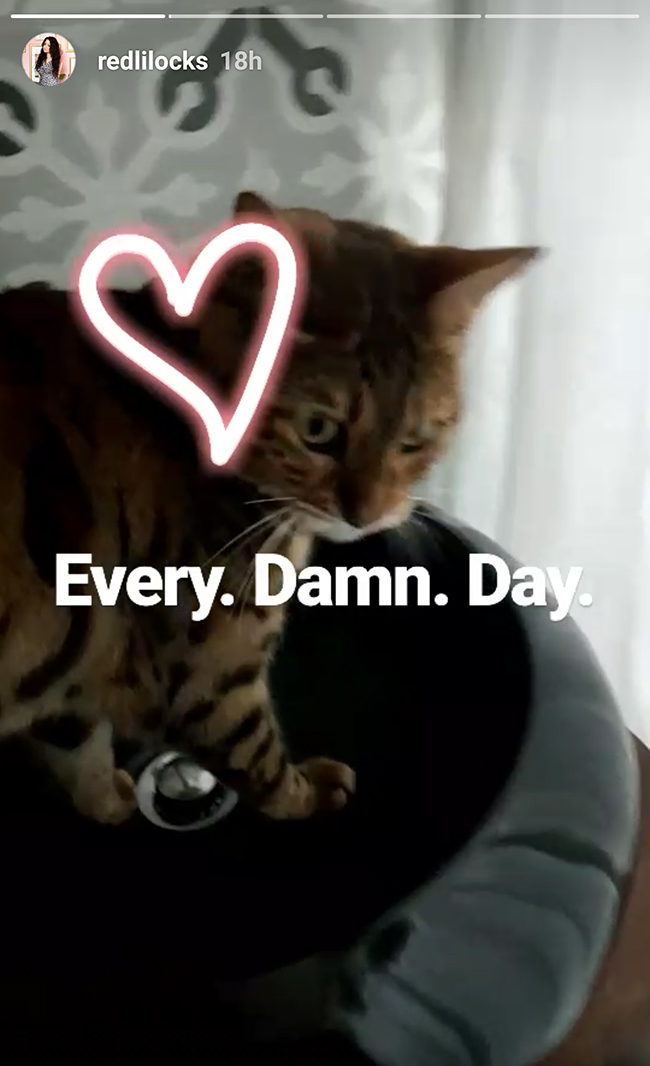 The thing is, businesses rip off ideas from one another all the time. That’s nothing new. We see it constantly in the major social media platforms and while we may be outraged to start, we soon adapt. Remember when Twitter started doing pictures? Or videos? Have we just forgotten that Instagram has recently changed its algorithm to reflect ‘top stories’ instead of ordering the feed chronologically – just like Facebook? Wasn’t it actually Instagram that pioneered filters before Snapchat came along (and arguably made them more fun)? I mean it happens all the time – we are outraged at first, take to Change.org to create petitions and then, soon, we kind of forget about it. It just becomes the new normal. 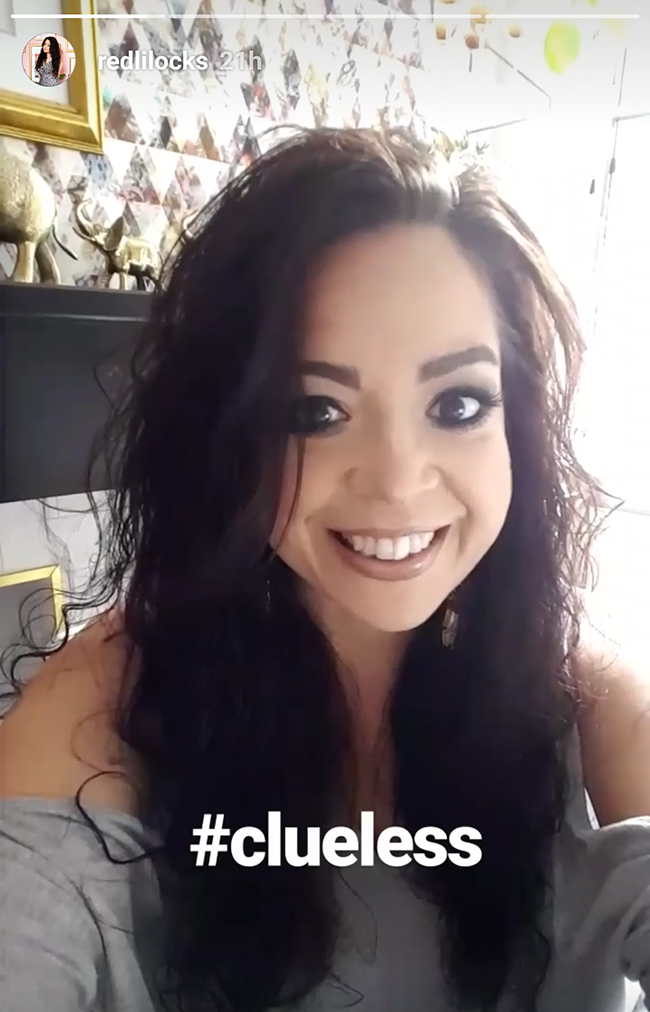 Me on Wednesday when this whole thing started! Yep, no idea what I was doing!

The sad fact is that what is likely going to happen is that people – at least the slightly older generation – are going to start using Instagram Stories more than or simply instead of Snapchat. Why? Because it’s there. Because it’s convenient. Because they already have followers on Instagram that they’ve been building for years now. Snapchat? Maybe because it’s newer, they never bothered with it. Maybe they thought it was only for teenagers with 60% of it’s users being under the age of 25 (even though 90% of Instagram users are under 35 – millennials use a lot of social media full stop). Maybe because they are already on IG on their phone so why open a new app when they are already on an app that does both? Again – it’s easy. It’s convenient. And the easier you make things for people, the quicker they are going to run with it. 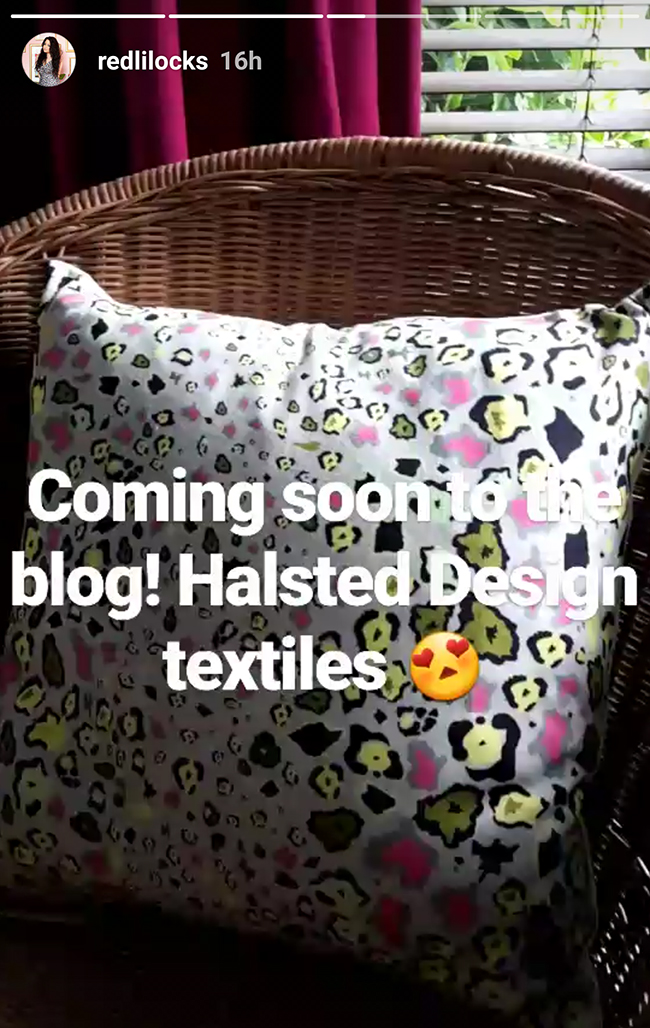 I also think that younger people will likely stay on Snapchat. Just like they all flocked to Instagram when dear ol’ mum started spying on their Facebook accounts and how they moved to Snapchat when Instagram became something used by the adults too, I can’t imagine they would want to relinquish the privacy controls that Snapchat provides. For businesses, it may be different, depending upon where their audiences are. If their demographic is slightly older, they may not want to put the time and energy into two platforms when they’ve got a built in audience on Instagram already. 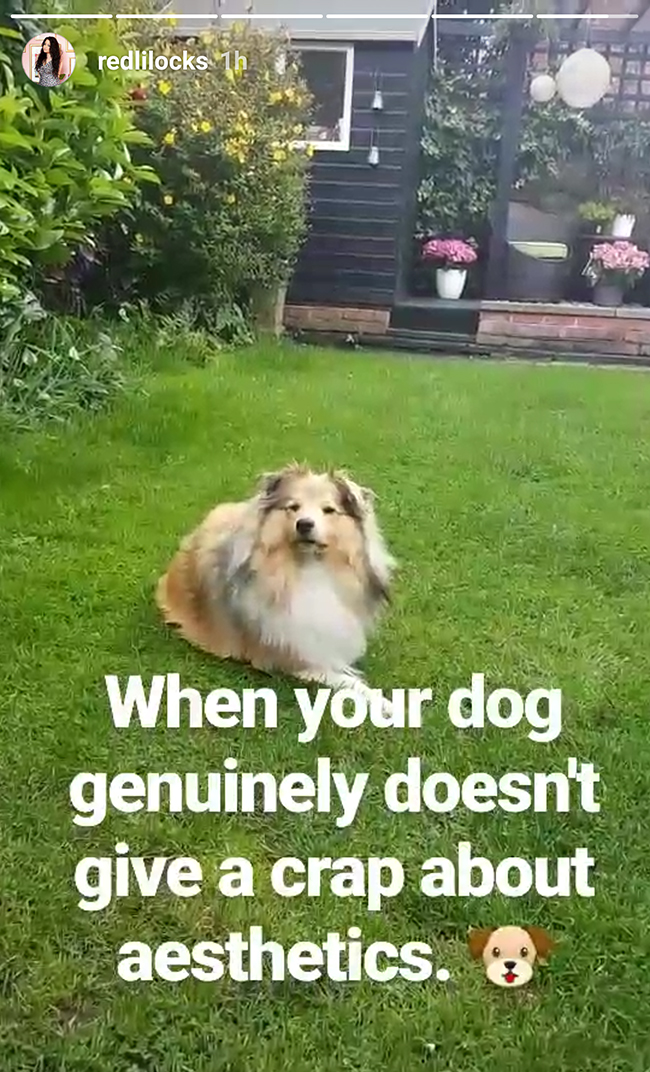 As for me, yeah, I have never used Snapchat (shocker). I know that makes me sound old and out of touch but when it first came on the scene, all I could think about was having to learn a brand new platform, of having to build up my following somewhere else, of having to create content that would sit elsewhere, of having to update all my social media stuff to include Snapchat too. The truth is, I couldn’t be arsed. It was just more to do on what is already a pretty busy social media schedule.

Now? Well, I already use Instagram. I already have a following on there. I like the platform already. I love the idea that I can add behind-the-scenes stuff that you might find fun without thinking about the fact that those videos will somehow disrupt the feed I’ve worked so hard to curate. So I’ll be jumping on the Instagram Stories bandwagon. In fact, all the pics you see on this post are screen grabs from the first few Stories I’ve uploaded. 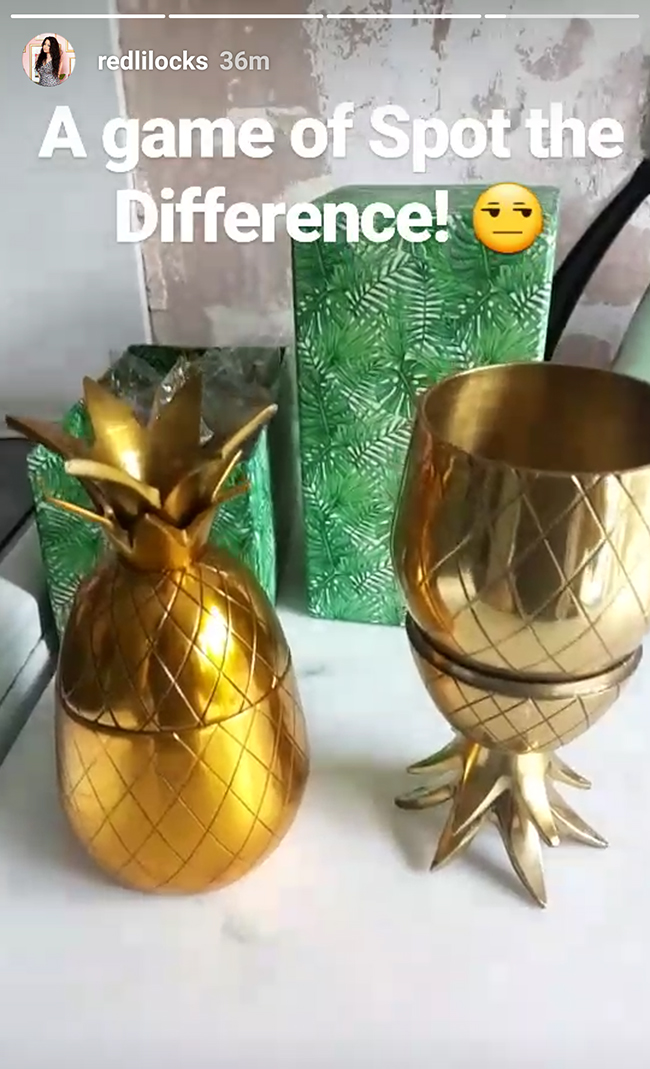 I’m still getting the hang of it at the moment but it’s actually fairly easy to use. Will the novelty of it wear off soon? We’ll see. But shooting a quick video is so much simpler than having to create a pretty picture, styled to perfection for my feed, when really, I just want to show you something off the cuff. At my age, easy is good. I need easy.

If you aren’t already following me on Instagram, I’d love for you to do so.

I’d love to hear what you think of the whole Instagram vs Snapchat debate – where do you stand on this one? Do you currently use Snapchat? Are you considering moving over or will you stay faithful to the original? Are you considering IG Stories if you’ve never bothered with Snapchat in the past? Do you just not bother with any video platforms? The comment box awaits.