This is going to be a bit of a tangent for me but I’ve had so many lovely people wishing me good luck on this one and subsequently asking me how it all went so I figured I’d do a blog post about it! 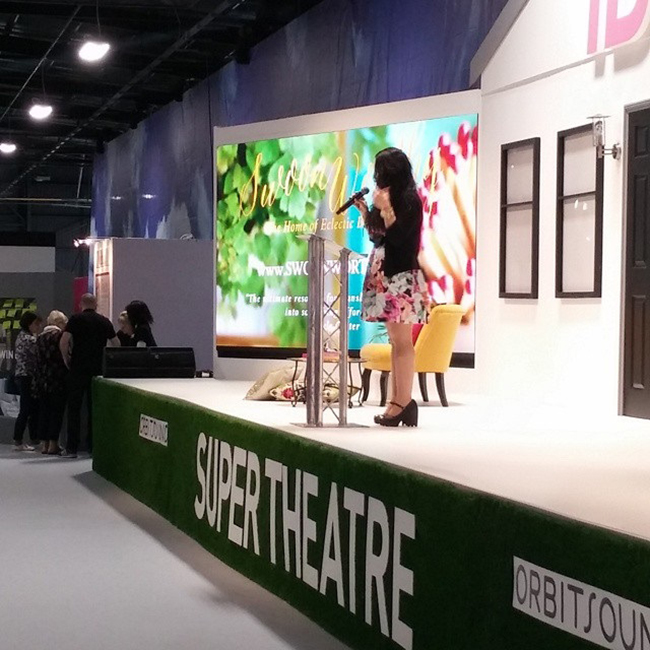 The last few days have been a bit of a whirlwind! It was my first experience of speaking publicly to a rather large crowd at the Ideal Home Show in Manchester. I, like probably most other people on this planet, find it a frightening prospect to speak in front of an audience but when they approached me about it, I knew I couldn’t say no. After all, I told myself, nothing exciting ever happens inside your comfort zone. While of course, I’m happy to sit in front of my laptop and natter away to the world wide web, talking out loud to ACTUAL PEOPLE’S FACES, well that’s a little different. 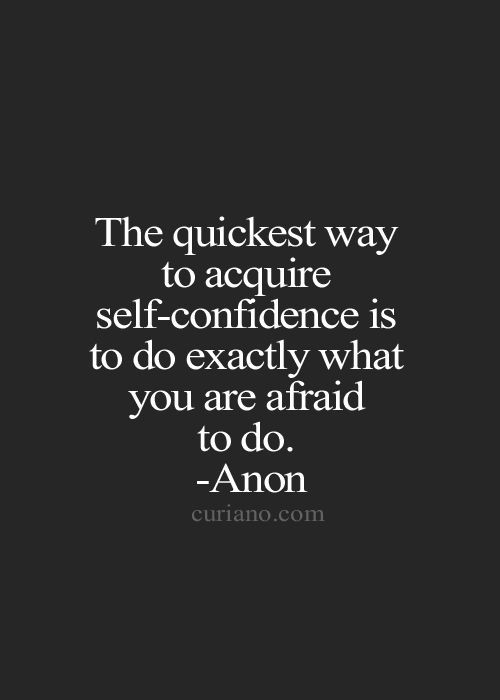 I admit, I was nervous to start with – in fact, I’d be lying if I didn’t say I felt like I wanted to throw up for about 24 hours prior to getting up on that stage. But the staff at the IHS were amazing and encouraging and so accommodating and Wayne was there cheering me on – so I put on a brave face, got up there and gave it my best. After about 5 minutes, I relaxed. I mean, I wasn’t talking about anything that I hadn’t already talked about so many times before, right? And then, after about 10 minutes, I actually started to really enjoy myself. I know, crazy right? 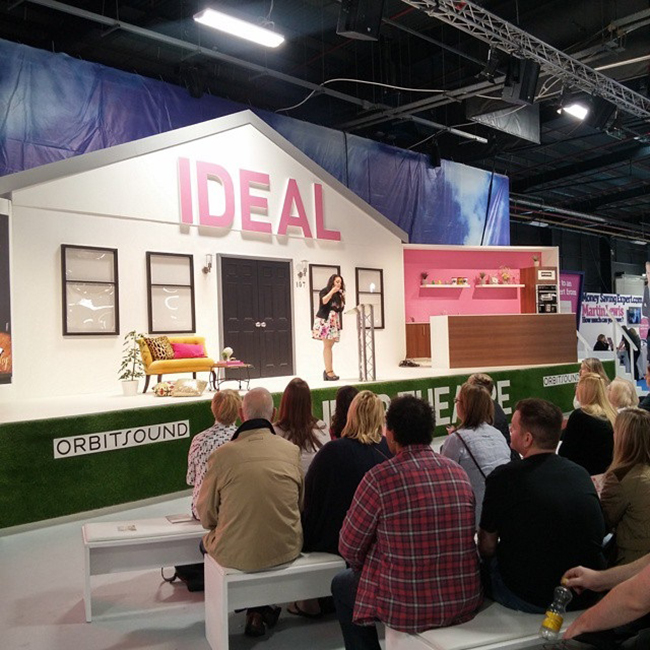 I had two sessions – one at 11am and one at 2pm and by the 2pm session, there were no nerves at all. In fact, I ended up going a little off my planned notes and just talking to the audience like I knew them. I think I might have actually said, ‘Balls to that!’ about how so many British people say we CAN’T decorate with colour in this country because we don’t have the weather for it (I mean REALLY – WHAT?!). I probably shouldn’t have said, ‘balls’ on stage but like I said, I was feeling pretty chilled by then – and it got a laugh so well, WORTH IT.

I think one of the secrets I’d read about public speaking is that you look for people in the audience who you can see are engaged by what you are saying. There were some lovely peeps in both sessions who were smiling and laughing (at the right parts obvs) and nodding their head in agreement and looking at these people encouraged me to continue on. It felt more like I was talking to friends rather than concentrating on the old guy who was clearly there with his wife (and didn’t want to be) and was fumbling on his phone. So if I took anything from the experience, it’s find these friendly faces in the audience and concentrate your efforts on them. It makes things so much easier. (And if you were one of these and you’re reading this now, I THANK YOU.) 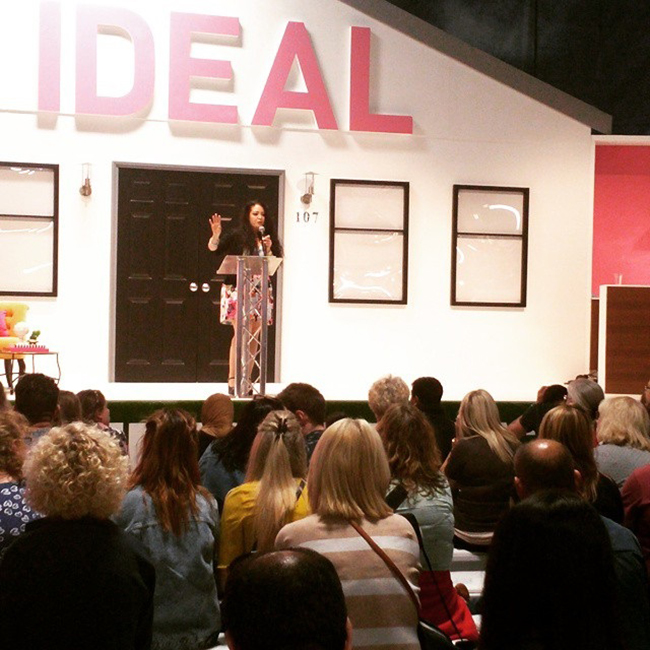 By the time I got home around 4pm, I was on a proper adrenaline high. I was HYPER. I couldn’t calm down. I told Wayne I needed a beer and he ran across to the shop down the road and bought me a couple of bottles of Peroni. We sat in the sunshine and I nursed my beer just trying to chill out. It was a good day and Wayne really enjoyed being ‘behind the scenes’ (and he was loving the press pass he got, waltzing in and out of the venue like he owned the place – ha!). By 7pm, I totally crashed. The fact that I hadn’t gotten much sleep the night before due to nerves meant my body just decompressed and I ended up on the sofa in a onesie and a duvet and a kitty asleep on me watching Grace and Frankie on Netflix (which is actually quite funny and sweet, I’m enjoying it). I was in bed by 10pm. I’m so rock n’ roll it hurts sometimes.

These pics were taken by Wayne on Instagram and I imagine there will be ‘official’ ones coming out of the show soon so when that happens, I’ll either add or replace these ones in my post. Wayne took a little bit of video as well but I haven’t even had the chance (or the nerve) to have a look at it but if it’s decent, I’ll upload it and add it here as well.

As for the content itself, it actually wasn’t much different from what I already offer free to subscribers – so if you haven’t subscribed and you’d like to have a sneak peek of what I was talking about, then of course, just click on that button at the bottom of the post.

Have you ever had public speaking nerves? If so, how did you overcome it? Where you at the show? Or maybe you’ve been watching Grace & Frankie too? (Isn’t Frankie just the COOLEST?!) I’d love to hear from you!