Our Second Bedroom: The Next Big Project

So every year we choose one big remodel that we’ll be working on in the house.  Of course, we’ll always have smaller projects on the go at any one time but to minimise upheaval, we try to concentrate our efforts if we’re talking about ceilings/flooring/remodelling/dust/chaos to one or two big DIY jobs a year. 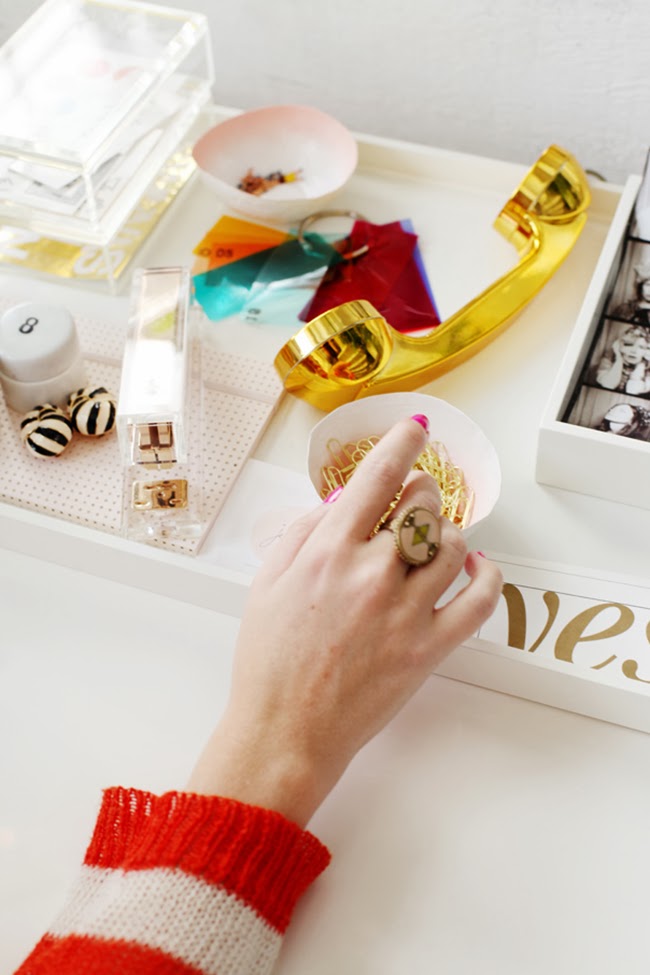 This year, obviously our biggest priority is to get the bathroom done.  It was the project that should have been completed last year but well, it’s spilled over into this year and so we have to – I mean HAVE TO – check this one off before we get started on the next one.  And we are both ITCHING to get started on this one so it’ll give us the impetus to get that one checked off the list! 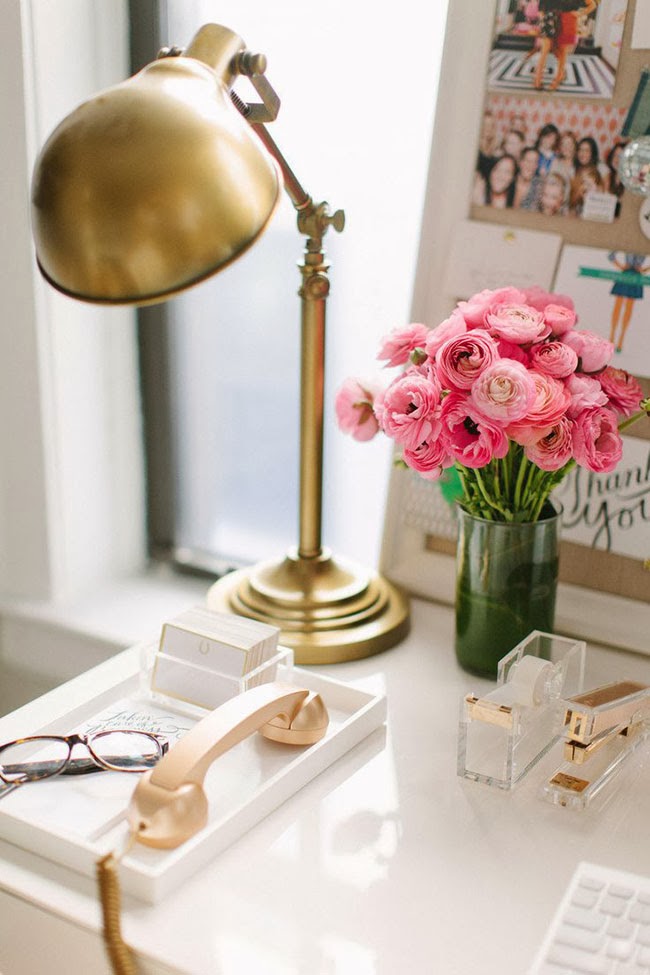 Have you guessed what the next one is? ;)

Our second bedroom had a cheap and cheerful makeover when we first moved in.  The walls were painted white, and it became part guest bedroom and part Wayne’s office/games room. 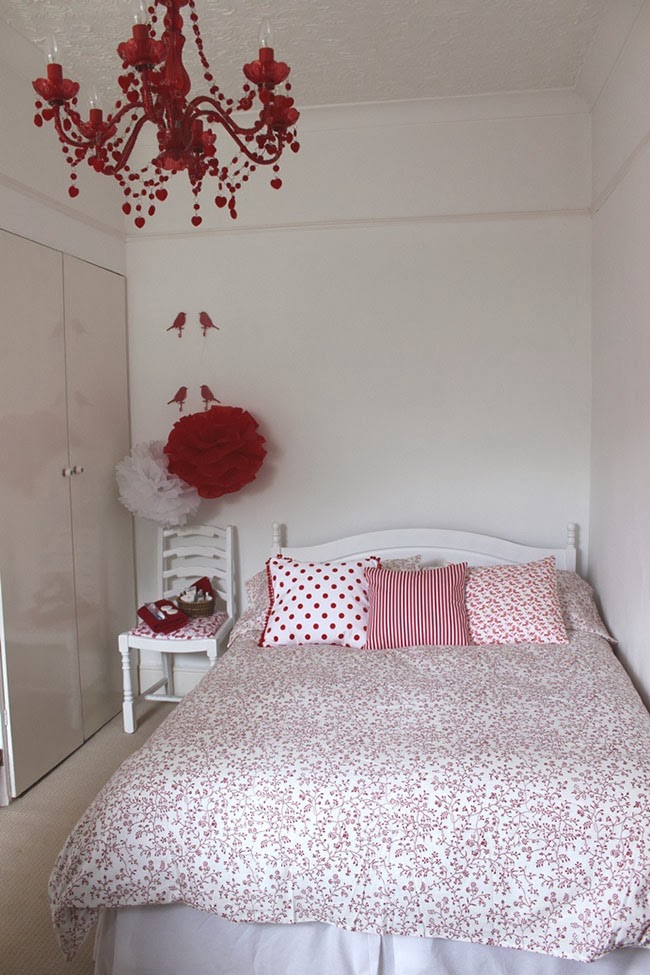 The other side of the room didn’t get much love really, because, frankly it was ugly with a cheapo laminate desk and big black everything… erghh.  I had to trawl through my old pictures to find these ones from 2010. Needless to say, the desk and office chair were leftovers from Wayne’s bachelor days for playing his PC games. 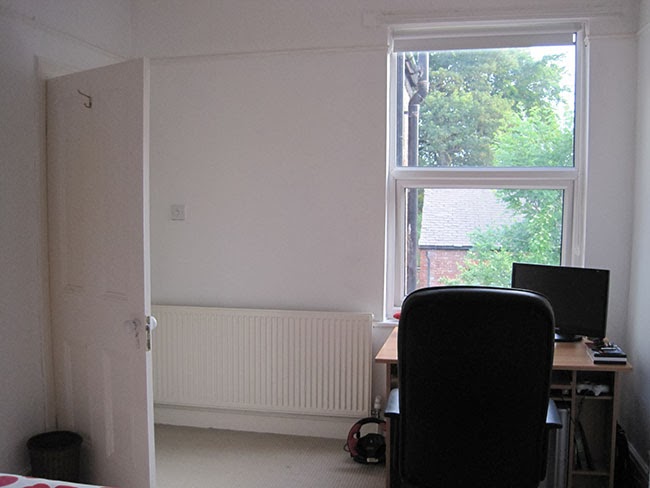 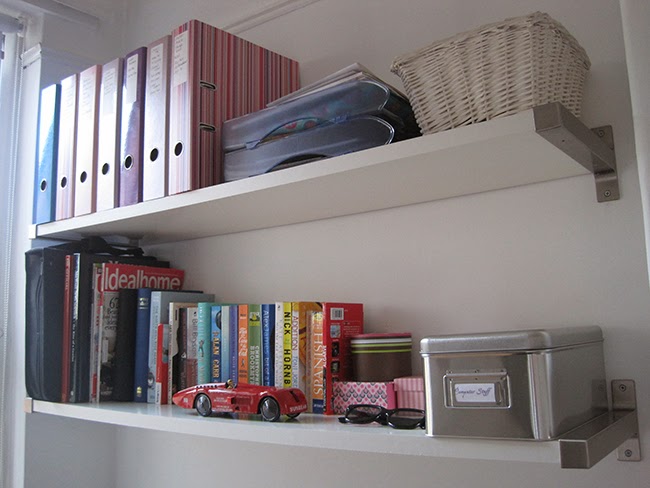 Now, it was fine for what it was – a quick fix while we got on with the rest of the house.  The red and white colour theme was really for Wayne as red is his favourite colour so I figured I’d do up the space so that he enjoyed being in there too.  (See how nice I am?)

Anyway, once we finished the man cave, Wayne no longer needed the “gaming” desk in here so we moved the desk out and got rid of that horrible chair.  The room remained simply a guest bedroom until it was called in for storage – as the 2nd largest bedroom, it had plenty of space and so it instantly became a crap magnet.

Well, the room has slowly deteriorated in the last couple of years with the bathroom remodel being the pivotal point in it’s demise as we ended up doing work in there when the weather wasn’t great and storing all manner of supplies since it’s right next to the bathroom.  Note the no longer neat, tidy shelves… mmhmm. 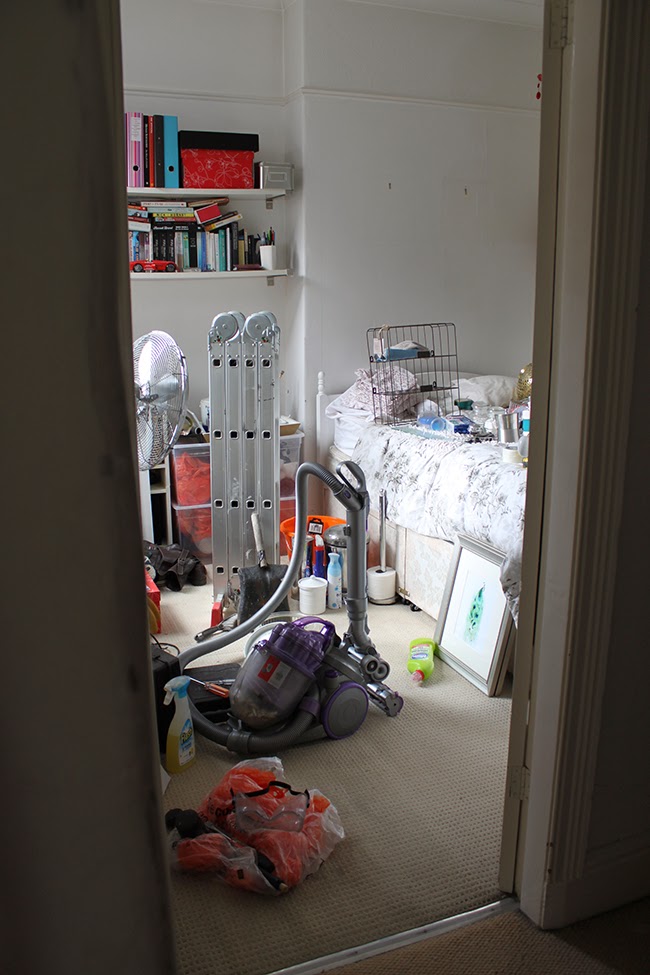 Even though most of those supplies are now gone, it still looks like shit now, filled with things like small furniture we have no real use for and overflowing paperwork and bits and pieces.  For as often as we have guests staying the night (a few times a year maybe?), it seems like a ridiculous waste of good real estate.

It is also being used as ‘Meisha’s room’.  When she first arrived, we put her in there with her food, water and tray and her cat bed to keep her safe and out of mischief.  She still stays in there during the day while we’re at work and when we go to sleep at night but she’s getting old enough now that she doesn’t need so much protecting and she’ll soon be able to roam the house like Pablo does.  A whole room for a small cat?  I think you’ll agree it’s unnecessary.

We’ve already started with the remedial works – over the holidays, I donated 5 large bin bags of clothing, bedding and cushions to charity and we took a whopping 8 large bin bags of general rubbish to the tip. There’s more clearing out to do but it gives you a good idea of just how much STUFF this room has accumulated. 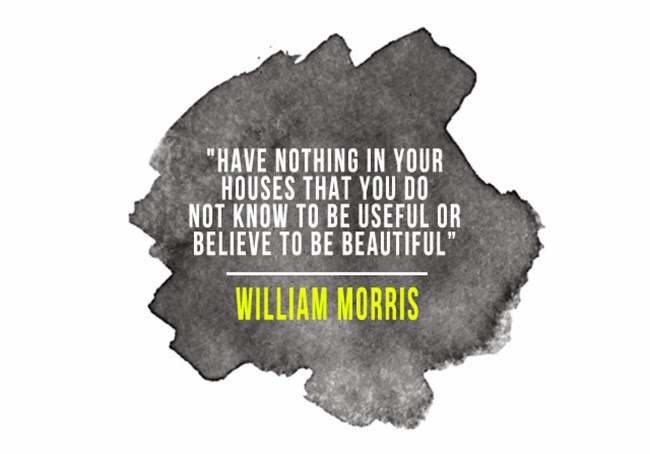 Well, I’m happy to say the room is going to be getting a full makeover to turn it back to a guestbed/office but this time the office will be MINE!!  Whoop!!  At the moment, I do all my blogging in the dining room but it’s not the most productive space and since I’ve taken on some freelance work as well as working from home on the odd occasion, it makes sense for me to utilise the space. 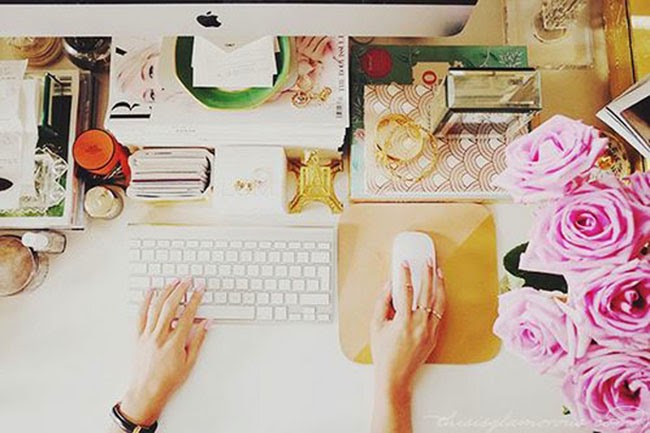 Here’s the list of what needs to happen before anything else:

These are the requirements for the new room:

For the guest bedroom and storage side of things, the double bed is going and in it’s place, I’m going to be sharing a GENIUS idea that one of my friends came up with so I’ll be sharing her creation with you soon so you can see how we’ll be creating our own version.

Of course, all my dreamy wistfullness over this room is naturally on the office and decor side of things.  I’ve never had a proper home office before so my head is filled with all the things I can do.  I’ll be sharing some more of my inspiration with you in a future post!

Now, this is not a room that’s going to be transformed overnight – it’s a big overhaul from floor to ceiling and everything in between.  Can’t wait for the ride?  Me neither!!

Now, let’s get this bloody bathroom on the road already so we can begin, eh?