Well, we are very close now with completing the work on the Man Cave aka the cellar.  The big renovation work is pretty much finished now and we’re starting to think about how we’re going to fill the room.  I’ll be sharing the space before we fill it with stuff (and before it starts to look like PC World as it may end up doing knowing W) but we just have some painting of doors and the skirting board and a few small cosmetic things to finish off for it to be ‘blog’ ready!  Soon, my pretties, soon.

And when I say ‘we’, I do pretty much mean ‘him’ because I did say I would let him decide what he wanted to do in the room.  But that doesn’t mean that I haven’t been “gently encouraging” the direction of some of W’s choices. ;)

Whilst I love dark moody masculine spaces, W wanted to keep the room nice and bright (it is a cellar after all) and whilst we are lucky to have a window in the room, it doesn’t get loads of light for much of the day so painting it all in white made sense.  To give the room a little warmth, however, we’ve decided on a walnut laminate for the flooring.  This provides a nice neutral base for some of the other items. 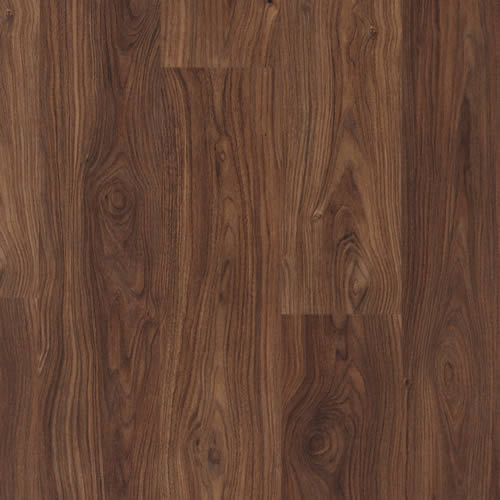 The one thing that’s been decided is that he needs a sofa in there to relax and chill as well as a comfy chair for ‘gaming’.

This chair in the living room is going to be heading downstairs for gaming purposes.  It’s a nice looking chair, it’s in great shape and is visually interesting but has always been a bit too modern for my tastes and, besides, I’ve been wanting the excuse to replace it with a couple of comfy chairs for a while.  I haven’t actually chosen my replacement chair(s) just yet (that’s another post) but we know the Man Cave is where it will eventually live.

The sofa I’m a little more excited about (don’t get scared, it’s not the one in the pic below).  W wants a futon and understandably, we need something that can fit down the cellar stairs – preferably flat packed – so a full blown sofa bed is out.

Well, my issue with futons is that they too often look like something left over in a student flat after too many parties.  Like this one.

So I’ve convinced him to go with something not only reasonably priced, but pretty damn stylish as well.  Well, that’s better. 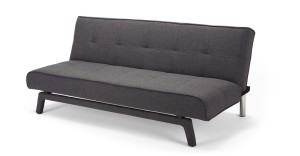 This sofa is from Made.com and is just £199.  I love the tweedy grey fabric and that the front feet are covered in the same fabric.  It’s got great reviews online as well so I think it’ll be good value for the money.  We can accommodate extra guests when we’ve got a houseful and plus, we can get it down the stairs when it’s delivered.  Win all around.

Obviously, we’ll need something underfoot.  A laminate floor, whilst practical, is not always the warmest.  So, he’s decided a simple sisal rug should do the trick.  Enter Ikea and their very affordable Egeby rug.

He also wanted a table on casters, something that he can pull over to the chair to set his wireless keyboard and mouse on to play games on the PC that will be connected to the flat screen television.  Oh yeah, it’s totally gonna all be techy with wireless technology and surround sound and all that crap that I don’t really care about.  And yes, there will also be the PS3 and the Xbox and other gamer type stuff as you can imagine.

So we were looking around the interwebs for some ideas and found this baby yet again at Ikea which comes with casters so you can roll it over a bed.  Except that it’s way too long for our requirements.

So we’re gonna DIY the shit outta this one.  It looks pretty easy, no?  And then he’s gonna take it to his bodyshop and spray the shit outta it with red lacquer (that was my suggestion obviously).  Oh hell yes.  It’ll act as a console table when it’s not in use.  Gotta love furniture that’s dual purpose.

I’d also love to see a few big prints or artwork on the walls above where the console will sit – maybe some prints with rather a masculine vibe, kind of like this.

Although he’s not actually a big James Bond fan so we’re looking for some vintage Grand Prix posters as W lives and breathes Formula 1.  He likes them because they are cool and reflect his favourite sport and I like them because they’ll add a bit of colour and masculine style to the room. 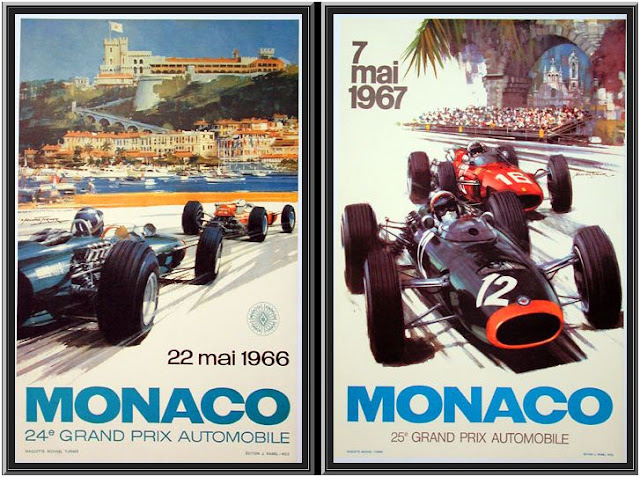 So there are a few of the big things W is thinking about for the man cave.  Considering that his old house when I moved in with him 3 1/2 years ago was filled with hand me downs, lots of bright blue glossy trim and cheap laminate furniture, I don’t think he’s done too bad.

Of course, I’ll be keeping an eye out for some cool accessories to fill the spaces in between but it’s not a bad start.  I’ve been really pleasantly surprised with Next’s new ‘Salvage’ collection so I may be picking up a few things from there.  I particularly like these oversized wooden dice.

So that’s what we are currently considering at the moment but you’ll have to wait and see when it all comes together.  What do you think of W’s selections?  What do you reckon your boyfriend/husband/brother/best guy friend’s man cave would be filled with?  Are you as sick and tired of me talking about unfinished projects as I am?