Light Up Light Up: As if I had a choice…

Sorry that was a really poor play on this song…

(And no this ISN’T the bloody Leona Lewis version, it’s the GOOD one from Snow Patrol dammit.)

Now that that’s out of the way, I’m actually going to talk kitchen lighting.  I reckon I could do 14 posts on kitchen lighting because it feels like that’s all I’ve been looking at lately. However, I won’t subject you to that.

And, to be fair, I’ve not just been looking.  I’ve mostly been pining.  Pining over the beautiful lighting that is either not available here in the UK or if it is, it’s completely and utterly out of my budget.  And the truth is, that sometimes, as St. Mick of Jagger so eloquently put it, you can’t always get what you want.

Oh man I am ALL about the song lyrics today, aren’t I?  Ok, I promise I’ll stop.

Let’s begin by saying I initially wanted something like this:

And was coming across an awful lot of stuff that looked either like this:

I was feeling rather sad and uphappy about my lot in terms of affordable lighting choices in the UK until I came across these images: 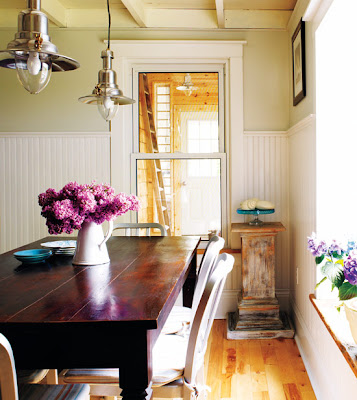 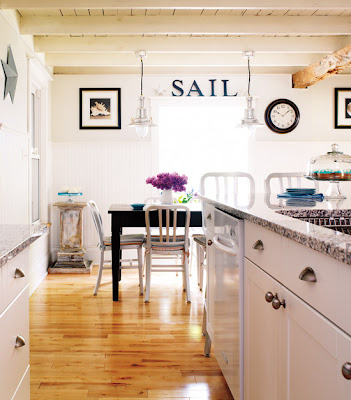 I know, right?!  Aren’t they fabulous?  A bit industrial, oversized, kind of sexy in a masculine way.  I’m all about sexy masculine, I mean, have you SEEN W??!

Anyway, I had seen these lovely little fisherman’s lanterns (as I learned they were called) previously, but I hadn’t seen them in a room setting before these images.  And now that I had, I was pretty much sold.

These ones from Castlegate Lights are a healthy 31mm high and 32mm in diametre and I am hoping they will make quite a statement. 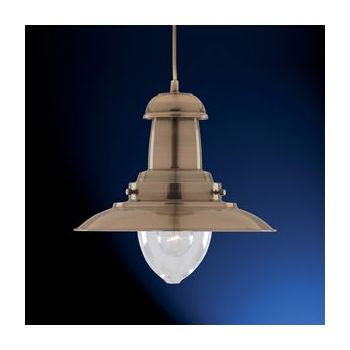 Best part?  Only £55 each with free shipping.  So I’m going to have two of these bad boys in the middle of the kitchen and a single pendant above the sink.

I didn’t want an identical light on top of the sink, even though they have smaller versions of these. I wanted something that was similar in vibe but not exactly the same in terms of style.  Does that make sense? 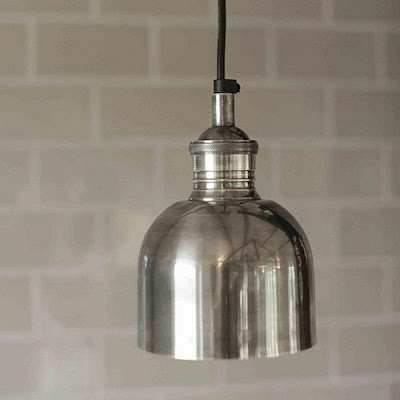 Kind of cute and it keeps that industrial vibe going.  The only thing I’m unsure about is the way light would be cast from it.  Guess I’m not done looking at lighting just yet.

So then… have a I missed a beat here?  Are there places in the UK that I can pick up my initial lighting choices without having to sell my firstborn in order to pay for it? Have you found any fabulous lighting recently?  Do you think my choices are way off?  Go on and share.

PS. In other news, we have begun tearing down the ceiling! Dear god. Pics to come…