Ooooh It’s good to be home!

I’m back in the land of the living! 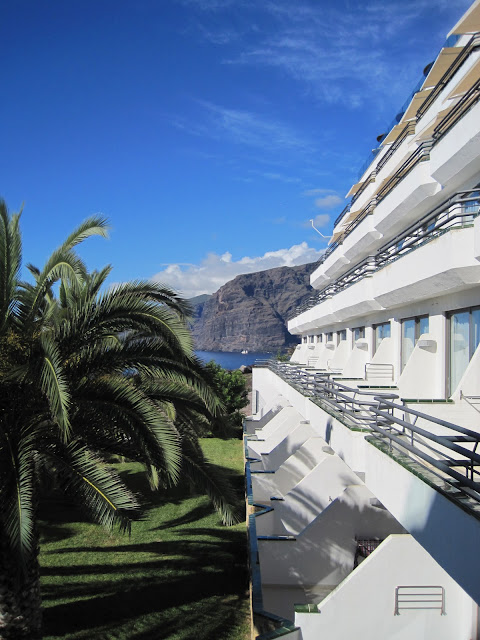 The holiday was lovely and it was so nice to get away, just me and W for a few days.  We had decent weather, a few glorious days as these pics will attest and a few overcast ones as well.  Unfortunately I got quite ill whilst there which put a little bit of a damper on things for our last 36 hours.  Thankfully, I was starting to feel a little bit better by the time we boarded the plane to get back home and I was seriously ready for my own bed by the time we landed in considerably colder Manchester!  I have to say, going from 20-23 degrees C to -1C was a bit of a shock to the system!

Funny because as lovely as it all was, we both really missed our house!  It’s the first we’ve really been away from it since we moved in and it’s become such a part of us that it felt great knowing we were returning to it again.  We’re such sentimental gits, eh.

I must say as well it was so nice reading your comments and messages when I got home and I must thank you for the lovely birthday wishes! The only mishap whilst we were away was the kitties getting on the dining room table… Now, they NEVER do this (we don’t like the idea of animal feet where we eat so that includes the dining table and the kitchen counters) but I can only blame it on boredom that they decide to explore the top of the table.  W’s mum did come round most days to check on them and feed them but obviously, they decided to get into some kitty mischief.  With quite disasterous consequences.  Seems they pulled the runner off… which in turn knocked over the candleabra (with it’s little glass tealight holders)… which in turn smashed the two glass candleholders that sat beneath.  Ahh well.

I’m glad, first and foremost, that  there were no injuries with all that glass.  Secondly, and I’ve gotta be honest here, I’ve had that candleabra for probably 8 or 9 years now.  I’m kind of tired of it but it was such a big awkward shape that it was difficult to find a suitable place for it other than the dining table.  The two glass candleholders were a January sale item I got from Homebase for £1 each.  So not a huge loss.  Of course, I’m quite happily on the lookout for something to replace these items and find something else! Any old excuse eh? 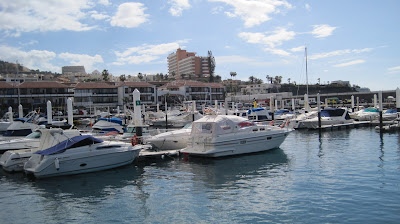 I also had British Gas come to have a look at the boiler today.  The shower isn’t the greatest (aside from being rather ugly but that’s a project for the future) as the water tends to go from hot to cold to hot again and it’s difficult to get the temperature to remain consistently hot.  We have flushed the system, had a filter put on it, replaced sensors, etc etc but nothing has worked so far and the boiler guys said the boiler itself seems to be working fine.  So they are coming back on Thursday morning and running what is called a ‘Sonic Clean’ – sounds like something from Dr. Who doesn’t it?  Let’s hope that with this procedure (which is supposed to take 4 hours, now where’s the Timelord when you need him?!) does the trick and we can have nice hot showers again!

In better news, my fabulous brother M is coming to visit me on Wednesday from Seattle, Washington.  I haven’t seen him in years and years and we’ve always been very close so I’m super excited!  I’ve been living in the UK for almost 10 years now, it will be like looking at it through a newbie’s eyes again when he comes I am sure.  I am quite looking forward to introducing him to all the things I love about living here.

Despite all the excitement, I’m going to try to get as much blogging as I can done in the coming days so do keep checking back here at Swoon Worthy! 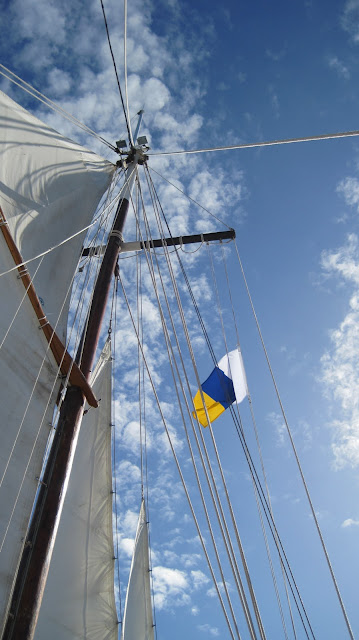 Have I mentioned how nice it is to be home?  Now, I have SO MUCH to catch up on in the blogosphere!  Can’t wait to get stuck in!  How has everyone been getting on?  And more importantly, WHAT HAVE I MISSED??

Image credits:  All my own with my trusty little point-n-shoot.